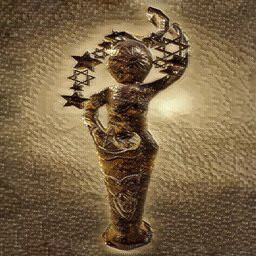 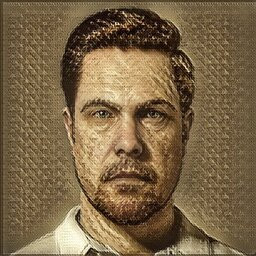 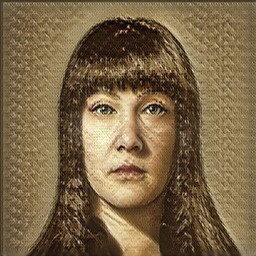 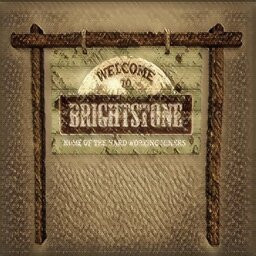 “Wild West Z is a huge and comprehensive game in which I want to realize many mechanics, and I will need help of community to test and tune out these systems before final release.”

“Wild West Z is planned to be in early access approxiamately for 2 years.”

“FInal version of Wild West Z will have all the chapters of the plot, all location and a lot of additional side content.”

“In early access version of the game there are a few zones, enemies and loot, and only a part of main storyline is in the game (prologue) .”

“Maybe. With the addition of content to the game, the price can be increased.”

“The community's feedback is very important factor in development of the game, because I need to know if the current systems are fun to play and working properly, before adding new content in the game. People can leave feedback on the steam forums, social media etc and I will implement it in the game.”
Read more

1896. Louisiana is ravaged by a newly appeared unknown force, dubbed the Origin, which has emerged from the bowels of the earth and created monsters that destroy people and devour their souls. The U.S. Army is unable to counter and retreats, leaving total chaos in the state. Most of the residents were either killed or fled, but some were able to band together to take control of the situation. The territories are divided between them and each wants to establish their own orders, but not everyone wants to play fair and try to master Origin and use its power to establish a dominant position in the world of rifles and revolvers. We, on the other hand, are a member of one of the gangs, destined to deal with this and find out what Origin can do in human hands.