Nebraska takes place in 2020 as a journalist writing a book about mid-west America, who runs out of gas in a rural area of Nebraska. The journalist stumbles across the ruins of an abandoned horror attraction in his search for help. With no other option, he steps in and begins to explore, getting trapped inside as the door slams behind him. Players will explore and uncover the secret facility that lies beneath the attraction and discover the terrible experiments that have taken place there.

Nebraska is a survival horror game heavily inspired by games like Amnesia the dark descent and Penumbra black plague. The game has an advanced physics system where players can interact with almost anything in the environment. Players will have to solve puzzles to advance through the game, including the use of the physics system in certain situations. The player must also manage their body temperature, as getting too cold or hot could result in hypothermia or heat stroke.

The game is not only horror, but also very story-driven and can have times of sadness, happiness, and of course fear. Nebraska's plot involves different characters that will help you progress through the facility. Will they help you or will they betray you... 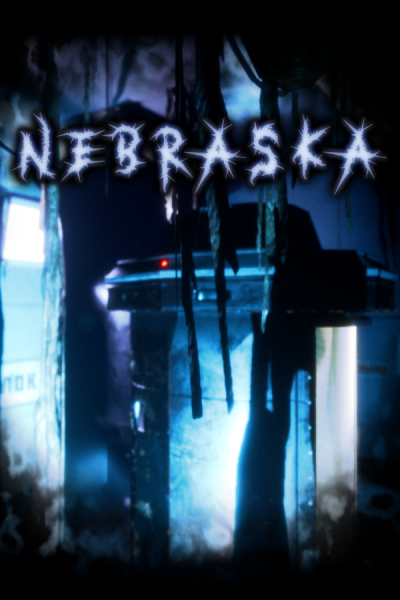 Nebraska includes blood, drugs, and violence as well as written depictions of torture and war.