You Must
Developer
Thin_Line
Publisher
Thin_Line
In the social network, the main character plays the quest "Hide and Seek", but this time the organizers decided to move the quest to the real world. They indicate the coordinates of the place where the quest item was hidden, the one who finds it first will receive a cash prize.
Recent Reviews:
Mostly Positive (25) - 76% of the 25 user reviews in the last 30 days are positive.
All Reviews:
Very Positive (107) - 83% of the 107 user reviews for this game are positive.
Release Date:
Developer:
Thin_Line
Publisher:
Thin_Line
Tags
Popular user-defined tags for this product:
Simulation 3D Platformer Exploration 3D First-Person Atmospheric Survival Logic Dark Old School Psychological Psychological Horror Retro Stealth Mystery Horror Survival Horror Indie PvE Singleplayer
+
Reviews
All Reviews:
Very Positive (83% of 107) All Time
Recent Reviews:
Mostly Positive (76% of 25) Recent 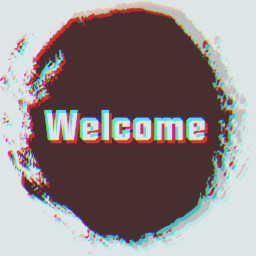 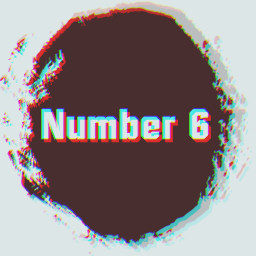 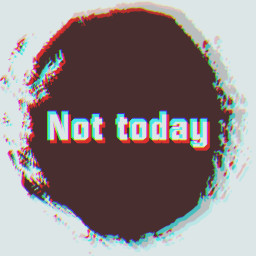 View
all 11
Title: You Must
Genre: Indie, Simulation

Includes 5 items: Find Yourself, Locked Up, Summer of '58, You Must, Beside Myself

What are you capable of doing, for the sake of the only native person?

You must – this is a game with elements of survival horror in the first person.

The main character is an ordinary guy who loves video games and social networking. His family is a younger brother.

He is trying to earn money and find a good job to take care of his brother.

In the social network, the main character plays the quest "Hide and Seek", but this time the organizers decided to move the quest to the real world. They indicate the coordinates of the place where the quest item was hidden, the one who finds it first will receive a cash prize. The conditions are simple, come to the designated place and without catching the eyes of other players, find the item. It would seem that it could be easier. But the player does not suspect that he will have to fight for another prize – survival.

Features:
- Genre "Survival horror";
- Realistic graphics;
- Plunge into the history of the military base, find out why it became abandoned;
- Open locked doors to find a quest item;
- 3 endings in the game;
- Listen to the sounds, you are not alone here!