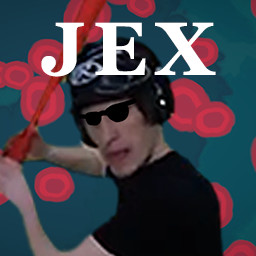 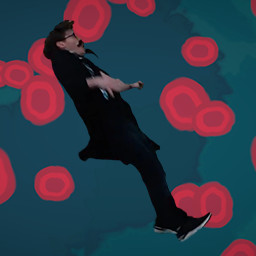 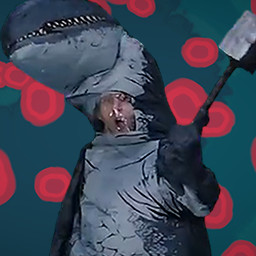 What began as a normal, innocuous stream for renown internet clown Jerma985—the shpee guy—ended in DISASTER when in an unforeseeable freak accident, Jerma came tumbling down to the deep depths of a dark, spooky cavern.

Armed with only his trusty baseball bat, Jerma must fight his way through hordes of laser-shooting ROBOT dinosaurs and EVIL electric warlocks to escape the treacherous cave alongside reactions from a live studio chat!

Join the game's discord: https://discord.com/invite/gnKWbCxZeg to reach out about bug reports or any comments. It can also be a cool place to post gnarly gamer clips and videos for Jerma's Big Adventure.

Check out the behind-the-scenes video on how and why this game was made by going to: http://youtube.com/worblir.


Disclaimer: This game is unaffiliated with Jerma985, was not commissioned by him, and does not represent his views. This is a completely free fan-project made for fun by a solo developer.