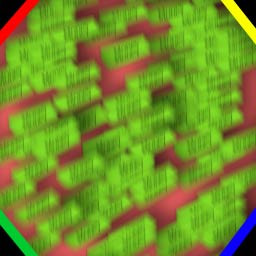 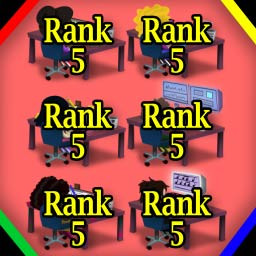 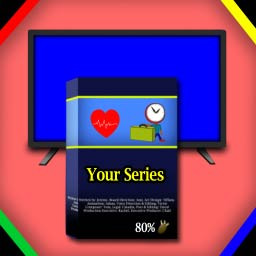 “The core mechanics are in place, but I intend to use player feedback to determine which features and minigames should be added and balanced as they lead into the last couple levels to make sure the players really feel in control of their own studios.”

“The game is intended to have 10 levels, and the first 8 are mostly complete, minus some control features, minigames and balancing. I am estimating that finalizing the first 8 levels, then adding the final two levels should (as long as nothing major goes wrong) be complete within about 4-6 months of early-access release.”

“The game has music, but not Sound Effects, though they are being developed currently.

Planned Additional Minigames - There are currently a few minigames in the game, but more will be added. A few are currently being developed for early-game "Studio Repairs" as well as late-game (levels 8-10) that play out before Awards Ceremonies.

The final confrontation with Mom - this is the "final boss". The final Awards Ceremony where you face off against your Mom to see who is the best in the family business!”

“The game is currently playable through level 8, although a few more features are planned to be added.

“As the game is not currently complete, the final price may change slightly.”

“The core mechanics of the game work and I want the players to be able to have their own play style and run their Studio their own way.

As such, I am really looking for feedback on the choices and options you have as a player to engaged with the game loop.

You can leave feedback, questions, comments or suggestions either here on the steam game forums, or over the game's official Early Access Community Forum:
http://www.davidestescreations.com/AnimationStudioManager”

Everyone knows your mother is the industry's top animation producer, so expectations are high when you decide to start your own Animation Studio. Will you follow her pathway of Power and Corruption? Or will you stay the more Pure and Artistic path? Just don't go bankrupt and prove you were the disappointment she always expected you to be.

The choice is yours as you build up your studio and prepare to impress and compete against your ultimate nemesis…your mother.

Hire and manage 8 Production Departments & 6 Corporate Departments as well as a very needy Producer and a team of Executives. Keep your Employees happy and working fast using your Producer and Executive Perks or Experience Points to Upgrade your Employees. Otherwise, you'll deal with them being sick and tired and ready to quit!

Using that Inventory your Employees make, you can sell Media and earn money to pay your Employees' weekly Salary. Start with Webisodes and short TV Episodes, but you'll soon be making full TV Seasons and big Films! Balance your Fan-Focused Films and your Awards-Baiting Films. Ignoring your Fans might help boost your Critic's "Rotted Potatoes" Score, but could result in a money-losing boycott if you ignore the Fans too much! 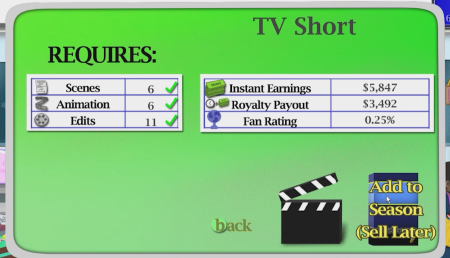 Prove to your mother that you're not a failure by earning her respect, the only way you know how - winning Film Awards. Use whatever tricks you have- sell your Soul, take the Corrupt Pathway, load your Employees with Coffee and win minigames...and with any luck, you might just stand a chance against your Mom. 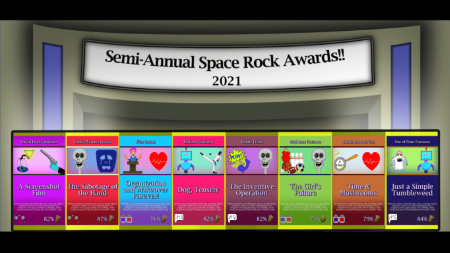