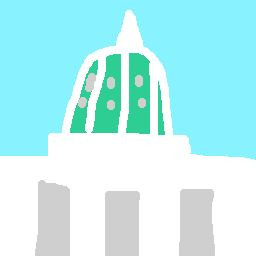 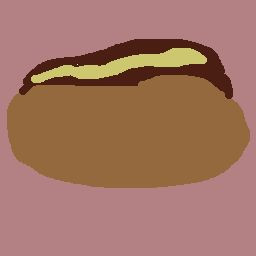 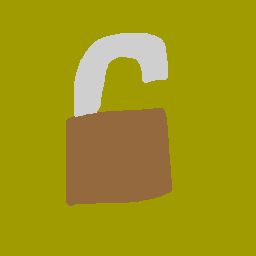 “I know nothing about [Sex Robot Road Trip], but that's a heck of a title.”
PC Gamer

You're just trying to order a cheesesteak at your favorite sandwich joint when suddenly you meet a mysterious stranger who is very clearly an experimental sex robot trying to pose as a human woman. Do you...

1. Turn her over to the authorities?
or
2. Help her steal a car, then proceed to joyride across Pennsylvania?

SRRT! was originally released in 2017, but the new "Highway to Harrisburg" edition is the definitive version, with revised text and a new route where you can "solve" the Kennedy assassination.