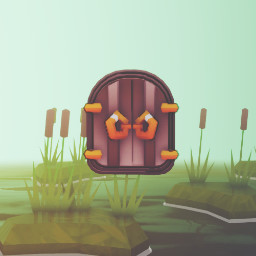 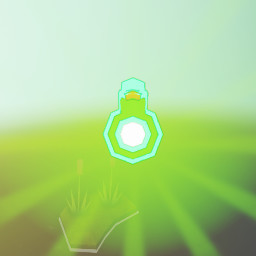 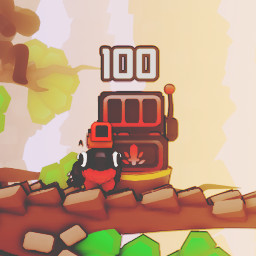 An unusual combination of two previously incompatible genres: Play as a snide bird, for whose flight you need to press the spacebar. Fight against insects with huge cannons using the same huge cannons!

Every time a unique race awaits you, because Flappy Shooter is a roguelike! Many weapons with different properties, countless upgrades to choose from. Even locations will change every time, and they have their own enemies and Bosses

The game has the simplest control - press the space bar to fly, and all the guns shoot themselves, so you just have to aim!