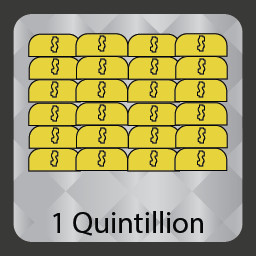 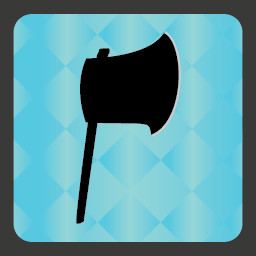 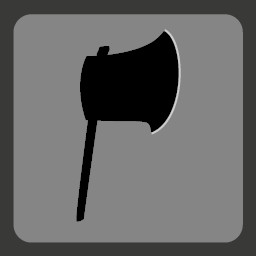 “As we said we are a team of two developers and because of the uncertainty of timelines, we are not fully sure. We currently plan to be in Early Access until at least 2022, if not longer.”

“Early Access in our mind is a way to get feedback from players and adjust our additional content for the game based on that feedback. We want to add Timed Events, More Unique Items, new Systems, and Much more. While we add to the game with mid-game and late-game content we want players to enjoy our game in early access at a discounted rate because they will be going through the experience with us.”

“The base experience of our game is currently done. we are preparing content expansions and new experiences for the player while in early access.

“Absolutely, We do not have final content in our game and we wouldn't expect you to pay for something that isn't there. Once Early Access is done we will reflect on everything that has been added and raise the price accordingly.”

“Yes, Community Feedback! Community is a big part of why we want to launch early access. We look forward to feedback, suggestions, and even Fan Art. We would love to get feedback because it will help change and enhance the game.”

Click and Slay is an Idle RPG Adventure Game in Early Access, created by Click and Slay Studios. Our goal is to pass on our love of Mystery, Challenge, and Creative Thinking through this game.

Welcome to the World of Ungezi, you find yourself in a small village filled with kind people but there isn’t much to do. Throughout your years here, you have heard stories of Adventurers that would explore the vast unknown lands, catalog new species, and collect vast treasures for themselves. Could these stories be true, find out for yourself?