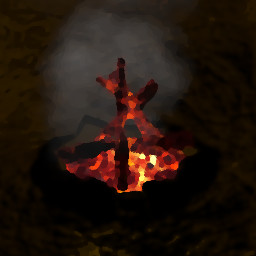 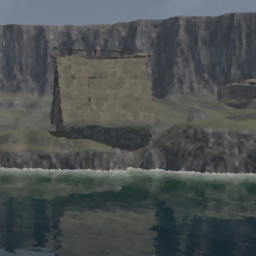 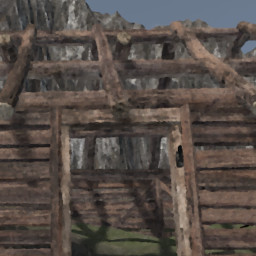 “We are planning to release the game early 2022, depending on the features being added and the community feedback.”

“The plan is to mainly add more content to the game. We would like to add additional maps, items, objectives etc.

We would also like to add a versus mode alongside the coop multiplayer, so people can race against each other to solve the missions.”

“There will be no price changes during early access, however we may raise the price upon full release.”

“We would love any community feedback to help drive the direction of the game. Both positive and negative feedback will be extremely helpful in influencing the future of the game and the main areas of development.”

You are an investigator tasked with uncovering the mystery of which monster has attacked the village. Use the tools at your disposal to discover the clues left by the monster attack, and identify the correct creature. Try to solve the mystery alone, or work together as a team. Be careful as night falls as there are often other dangers that will try to prey on the unsuspecting.

Solve more monster attacks to earn greater renown among your peers, and earn gold for completing missions and bonus objectives. Buy new items or upgrades to help you on more difficult missions.