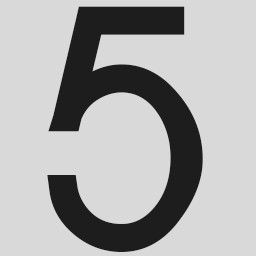 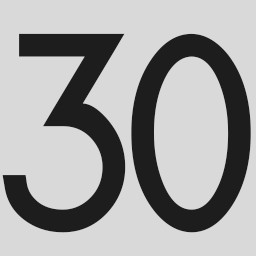 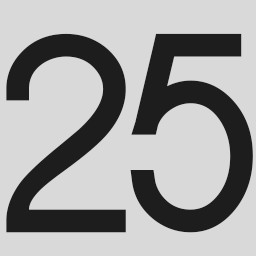 “We want to publish the very first version of our Game. This is to get feedback as early as possible to tweak and expand the game with the help of the community.”

“The full version of the game will have more levels and new game mechanics. On top of that, the game will get some refining touches on the visual end.”

“Features of the early access version are already described in “About this game“.”

“The price will probably not vary.”

“We are very open to suggestions, and we will try to consider them as much as possible!
Reach us on our Website, Instagram and our steam group. Or mail us: info@joisgames.de”
Read more

Tangent Rush is a casual sidescroller with challenging gameplay.

The game is easy to pick up since you will only need your mouse to play the game.

Challenging gameplay
Levels will get harder the further you progress. New obstacles and challenges await you after completing another level.

Online leaderboards
Break your own records and compete for the highest leaderboard ranking!