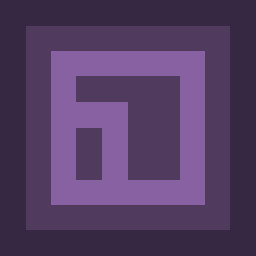 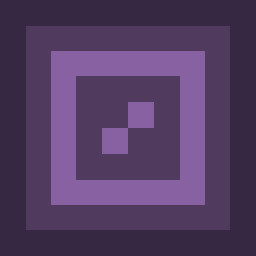 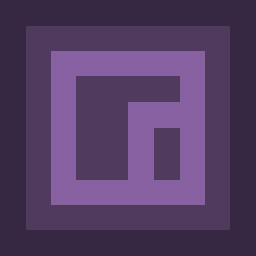 “DROPTCH is incredibly experimental, some of the included (or in development mechanics) may or may not be well received by players who are expecting something a little more “traditional”. My goal, without spoiling anything, is to take the player back a decade; back to when games were about breaking new moulds, seeking out that feeling of adventure, not quite knowing where a game might take you.

I'm hoping that players will share secrets, solutions and organically drive the narrative of the game forward, as a collective, online team!

The majority of DROPTCH's mechanics and visual assets will need to be refined and polished over the next (approximate) 12 months, with countless hours of gameplay input from players, driving the way the game is developed. Involving the community, slowly, rather than rushing the game out of the door as a full title, will provide me with crucial direction for the project.”

“At least for the next year.”

“By the time DROPTCH's full release is completed, the game will be content-complete, with all Chapters included, each mechanic and visual asset polished through hours of community feedback and many mysteries and puzzles awaiting to be solved...”

“SLIGHT SPOILERS: The first content updates (or “Chapters”) are included and ready to roll out, should a certain number of community tasks be met…”

“The base price will be raised to a modest point.”

“Development feedback from players will be taken seriously and from every aspect of the game; from UI, mechanics design, visual assets (textures, models, etc) and character control. Each facet is availble for tweaking and I hope to engage DROPTCH's audience in each aspect and deliver something polished.”

Isolated upon an island, surrounded by an ocean, older than time...

You awaken, clutching a prized keepsake; your one possession.

Within your pockets, a handful of food...and within reach, some driftwood...

This is your home now, upon this Great Sea…but fear not, as other lights appear across the horizon...others, just like you.

Band together, overcome these trials, remain connected...and you might just conquer this ocean.

The Great Divine is always watching…

DROPTCH is a “socially connected” adventure, where players cooperate to progress the game’s narrative and solve the mysteries of the Great Sea.