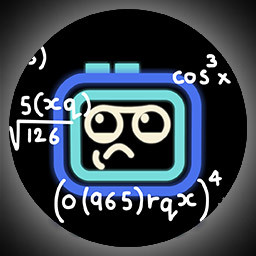 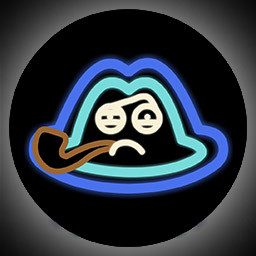 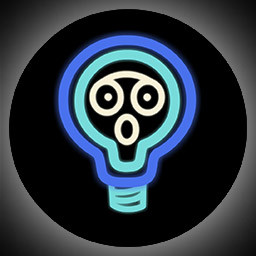 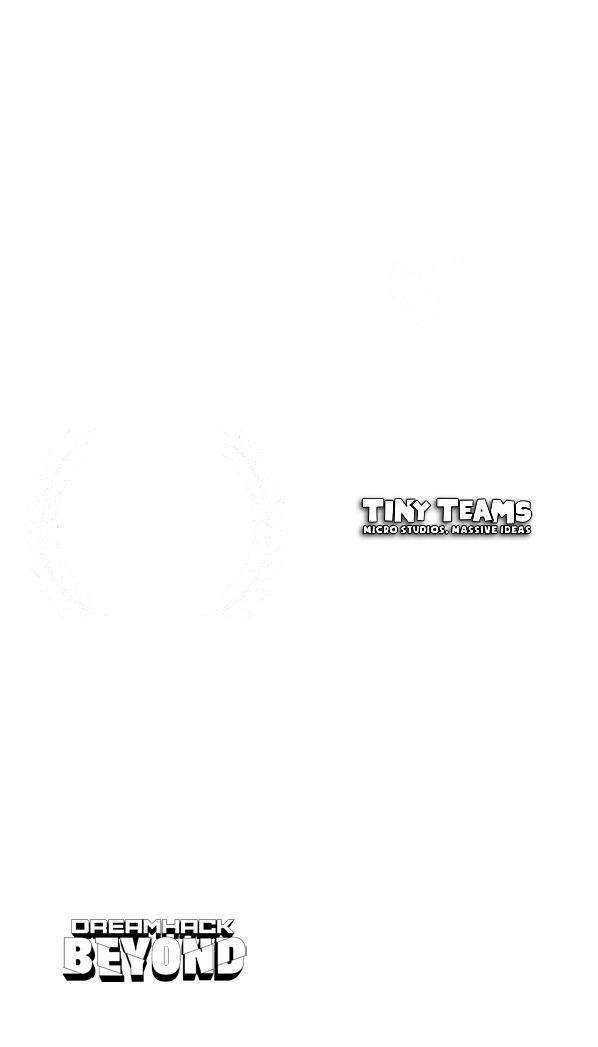 “A truly impressive feat from a tiny indie studio. It tells a great story via some seriously impressive mechanics.”
7/10 – Metro

“This groundbreaking game will creep you out while making you think - this is one indie title that sets the bar extremely high.”
8.5/10 – MoviesGames&Tech

“'Unknown Number' shows how far the core idea of a voice-controlled talking game can be pushed. It's a novel idea and, with a witty script, worth keeping in your contacts.”
Preview – Edge Magazine (Issue #368)

*NB this game requires a good plug-in mic (laptop mics work ok... but can be a little flaky with noisy fans!)*

Unknown Number tells the story of a high-stakes heist, and is experienced entirely through a series of interactive “phone calls”. This adventure will have you cracking passwords, tricking guards, impersonating oil executives - and just generally saving the whole goddamn world - all with your voice.

Talk, Sing, Whisper, and Shout your way through this immersive puzzle-adventure that uses voice commands for just about everything.

Use your voice to...

Unknown Number starts with a mysterious voicemail from two panicked eco-warriors on an abandoned oil rig. They’re trying to steal $7 billion from the world’s most notorious oil baron, to use in the fight against climate change. But something’s gone terribly wrong – and that’s where you come in.

As the narrative unfolds, you’ll be using voice-commands to talk directly to a rich cast of complex characters - and to solve a wide variety of puzzles. Expect moral quagmires and head-scratching aplenty. Who knows, you might even make it out alive…

Will you answer the call?