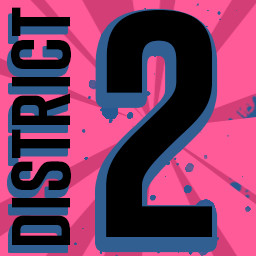 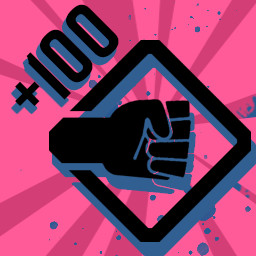 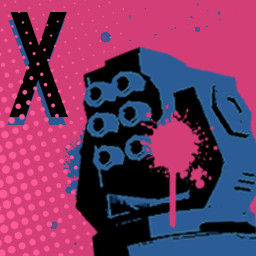 “City Wars: Tokyo Reign is a unique experience. It features many concepts and mechanics not seen in other games. On the one hand, that makes the project incredibly exciting, on the other, it’s daunting. We’ve made the decision to enter Early Access because we feel it gives City Wars: Tokyo Reign the best chance of success by enabling us to build a community - and work alongside it - to improve and grow the game over a sustained period of time.

We see Early Access as something that blurs the lines between a fun, polished experience, and one that still has huge potential to grow and adapt.”

“Our City Wars: Tokyo Reign Early Access build launches with a full single-player mode called District Run. We anticipate approximately 8 months dedicated to balancing/improving on this part of the game.

During Early Access, we will be adding new modes/features – including the game’s competitive multi-player mode (District War). This is a self-contained mode- with its own progression system - that we will work with our community to improve until we feel it’s ready for full launch.”

“As mentioned above, City Wars: Tokyo Reign is a unique concept. Early Access gives us an opportunity to find out what works (and what doesn’t).

Cards will be a major part of our Early Access focus. We want community feedback on all aspects of cards – from how they look, and how fun they are, to their base stats and abilities. We also have many ideas for new cards that we would like to work with the community to vet. This will drive many changes throughout the project: everything from difficulty balancing, to the game’s overall meta.

District Run (single-player) has been designed with the potential to grow. Alongside balancing, we have plans to incorporate new features that can be seamlessly integrated into the mode’s existing framework.

Being a competitive mode, District War (multi-player) will be in a constant state of assessment and balancing. We will work closely with our community to help fine-tune the game and its progression systems.

In summary, our overall goal for the full release is to have a highly playable, well-balanced game that has benefited from the support and commitment of our players.”

“Our initial Early Access version of City Wars: Tokyo Reign launches with District Run. This single-player mode is playable from start to finish. Although there is lot of potential for District Run to grow and improve over the months, what you see in the launch build represents our core vision, including its main gameplay loop, mechanics and systems.

A single District Run across 5 districts will take between 2-3 hours. However, players will (likely) have to improve their character via upgrades to become strong enough to make a winning run. We are tracking a full playthrough (with upgrades) at approx. 12+ hours. District Run is randomly generated, and designed as a mode with lots of replay value.

We have worked hard to provide an Early Access experience that is fully-playable, stable and with strong presentation. Even though we’ve made the decision to launch via Early Access, we still believe it’s important to give players a fun/full experience that illustrates our overall vision for what City Wars: Tokyo Reign is intended to become.”

“We will be launching City Wars: Tokyo Reign at a reduced price for a limited time, but beyond this, we have no plans to adjust our main price for the full release (outside of unique promotional opportunities).”

“We will be using a small, focused set of channels that revolve around Steam’s built-in community tools and a dedicated Discord. This enables us to stay in direct communication and help organise play sessions and events.

New ideas/suggestions will be incorporated into our weekly meetings and actioned based on a combination of popularity and feasibility. Although we are aiming to improve the game throughout Early Access, we also have the knowledge and experience of having worked on the project for a LONG time. This puts us in a position of knowing the game, and how its many moving parts fit together. All new ideas will be carefully planned and communicated to our fans.

We encourage new ideas, suggestions and feedback throughout all stages of the game’s development.”

HOW FAR WILL YOU MAKE IT?

In the distant future, ruthless factions have seized control of the world's major cities. The time has come to pick a side and take to the streets in an unpredictable journey of survival.

A NEW WAY TO BATTLE!

Watch the battle come alive! The Combat Phase allows you to witness your choices unfold along the Battle Track. Trigger your Faction Power shield, call in a Med-Bot or boost your CRITICAL effects to turn the battle in your favour.