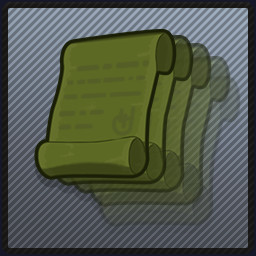 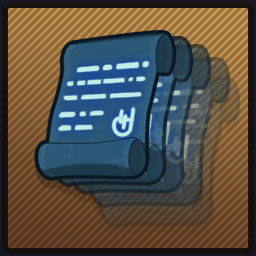 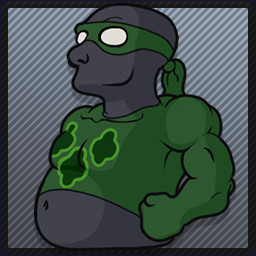 Lifing is a challenging turn-card-roguelike base game, set in a mix of fantasy/sci fi/random universe breaking limits of card and deck manipulation.

Play one of 24 different characters, each with a unique starting deck, spaceship layout and playstyle.

Explore the 8 planets of the Gnifil galaxy, each with their own biomes and wildlife.

Jump from island to island, golf style, battle hostile creatures, collect rewards and use them to upgrade your deck and spaceship.

Modify cards and your deck without limitations easily creating very powerful beasts, or just get unlucky and lose them.

Ending a campaign will trigger a new game plus mode with extra challenges and features, making all runs unique, adding replayability to the game.
All sorts of mini games, secrets and other shenanigans will become available during runs, that will help you get stronger, better and smarter... maybe not the last one.

Each unique character has an intriguing, mysterious or humorous story to be told.

Disguised as a casual, easy game, Lifing will challenge players with a steep learning curve attenuated by luck and wisdom.