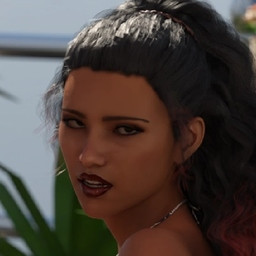 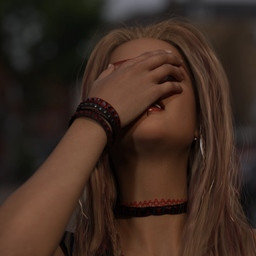 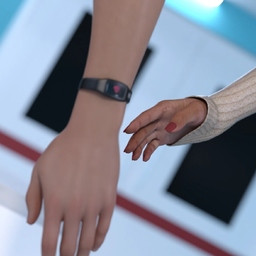 $14.99
Add to Cart
Bundle "Fetish Locator Story" containing 2 items has been excluded based on your preferences

Fetish Locator Week Two is the second installment of the Fetish Locator Trilogy. Find out what's next for our protagonist as he's thrown into a lewd frenzy! Your choices determine the path of a young college student exploring love, lust, and sexual fetishes with the hottest women in town. You can decide which characters and fetishes to explore and which to ignore from the wide variety of content available.
Pick up from your existing Week One end-game save, or start a Week Two playthrough with a brief questionnaire. 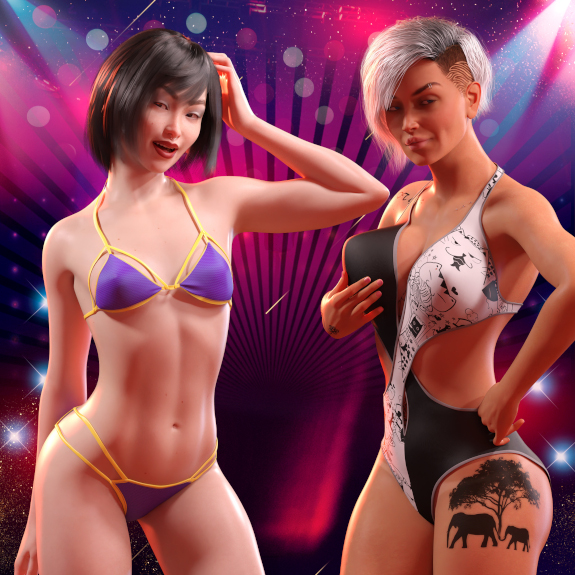 Our main character continues his college experiences. He's finally dating the girl of his dreams but is now trapped in the Fetish Locator Retention Program. He is now facing even harder challenges and has to unleash his inner lewd self to be able to conquer that fetish craziness!
Fetish Locator Week Two is the second game in a trilogy. During the first week, the male protagonist went on an emotional journey building relationships and his self-confidence. During this second week, his relationships develop more fully while he balances his seduction skills with a healthy dose of romance. A third game concluding the story during week three is currently in development. 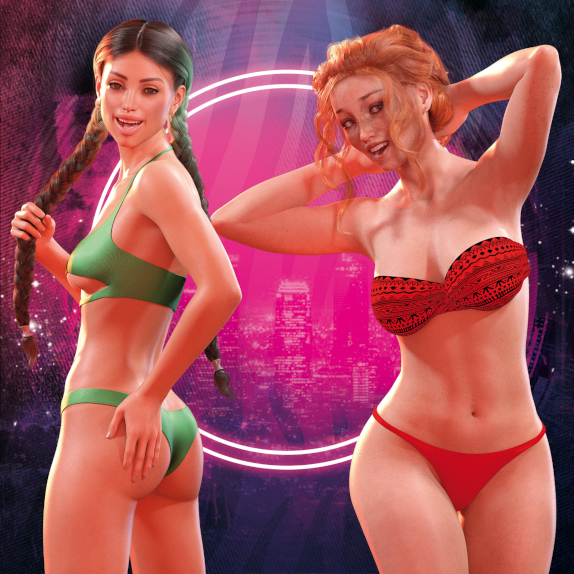