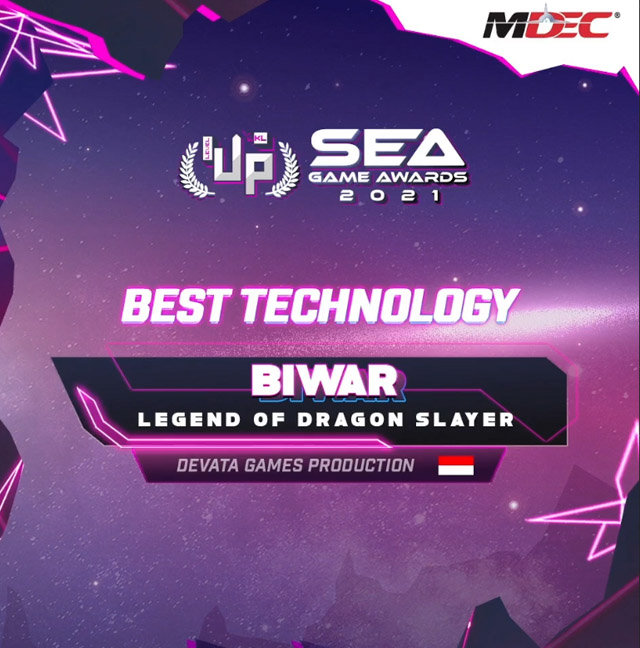 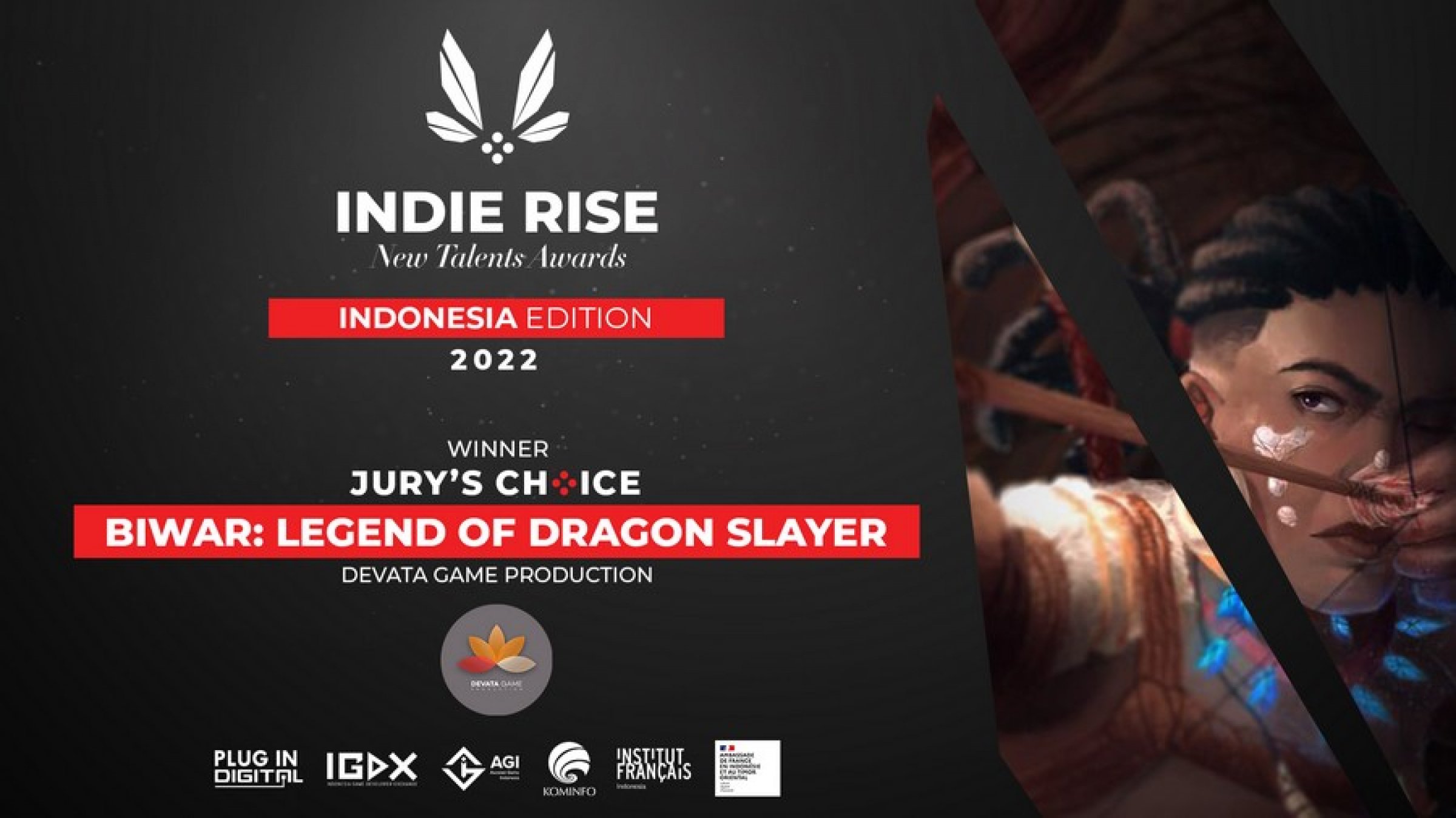 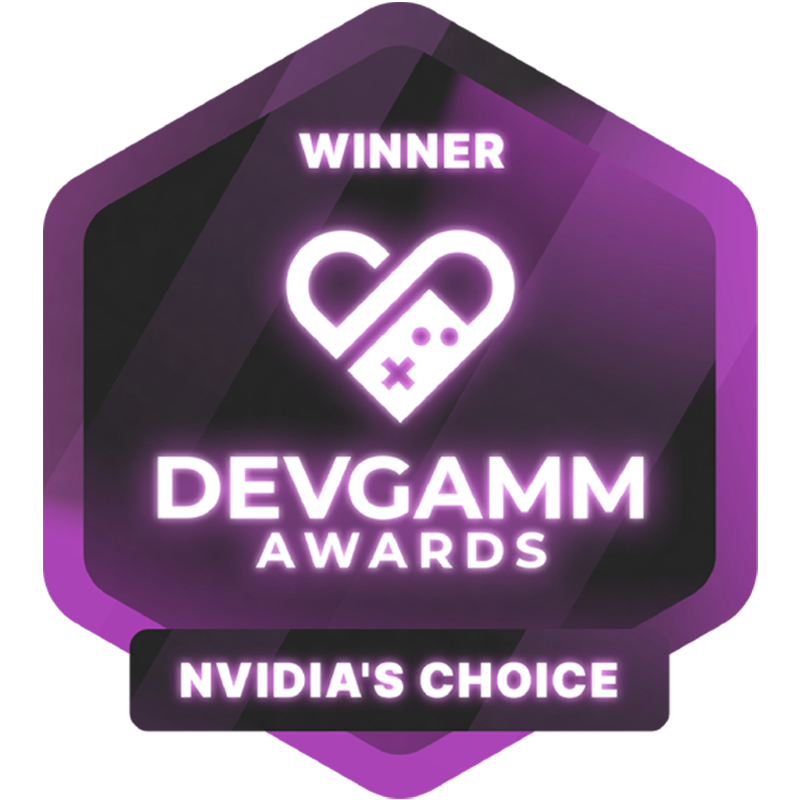 “On top of that, arguably one of the most impressive things in this game is how the entire game uses a Balinese dialect instead of the conventional Indonesian that is used today.”
IGN Southeast Asia

Biwar: Legend of Dragon Slayer is an ancient legend of courage and heroism that has been passed down from generation to generation. It tells the story of a brave warrior who rose up to battle a fierce dragon and ultimately became the Dragon Slayer. The Biwar Legend of Dragon Slayer is a tale of courage, strength, and perseverance in the face of overwhelming odds. It is a story of hope and triumph in the face of certain doom. As the centuries have passed, the legend has become more and more popular, with many people believing it to be true.

Biwar: Legend of Dragon Slayer offers gamers a unique, immersive experience set in a vibrant world of magic and adventure. Player takes on the role of a mighty warrior tasked with protecting the realm from evil forces and monsters. The player's journey will take them across fantastic lands and to legendary places, as they battle their way through hordes of enemies and discover hidden treasures. Whether you are a seasoned veteran or a newbie, Biwar promises to provide an enjoyable and thrilling gaming experience for all.

History of Biwar Legend of Dragon Slayer
Biwar Legend of Dragon Slayer is a popular variation on this game, adding special upgradeable weapons and items to make it even more exciting. The goal is still to hunt the dragon, but now there are more obstacles in the way. These include cursed items, powerful dragonslayers, and other characters that can either help or hinder you in your quest.

Biwar Legend of Dragon Slayer will available as a computer game and it has become very popular among gamers. In this game, you must take control of Biwar and fight against the dragon Igrath in a thrilling battle. If you’re looking for an exciting adventure, then this game will definitely provide it!