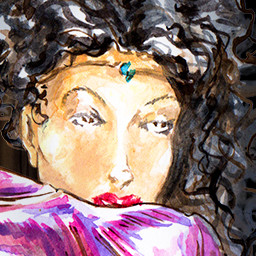 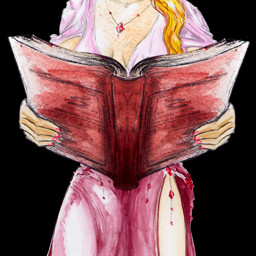 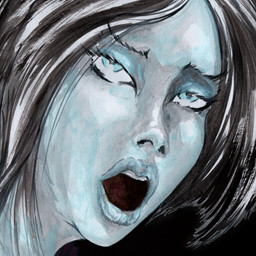 Castle of Delights contains narratives with animated illustrations of extreme explicit sex in addition to sexual interactions with unreal non-human creatures.
Some representations can be interpreted as violent. This game is not recommended for children under 18 and anyone vulnerable to sensitive content.
Although it is not the intention that the author wanted to communicate, some representations can be interpreted as sexual assault / non-consensual sex.
Contains use of alcohol.

Vulpes loves the jealous Nostalgia, but don't resists to Elylah, the Princess of Lust. Zamora hates her husband and wants to escape with a pirate of dreams. However, everything can change in the Phantasia's Party, in the Castle of Delights.