Plushie from the Sky 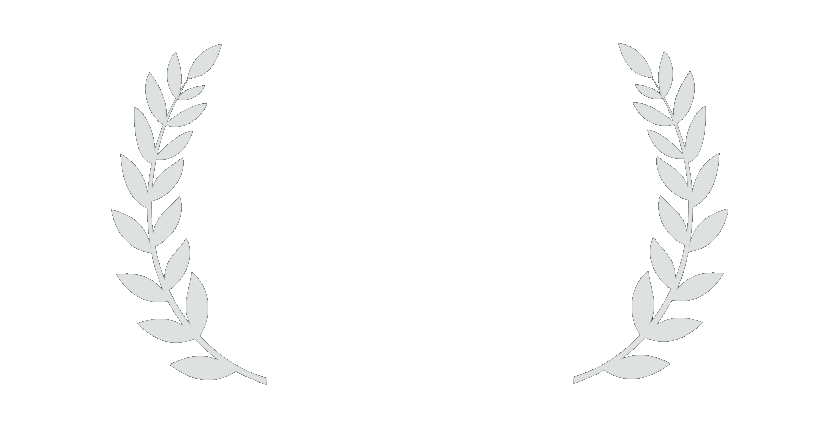 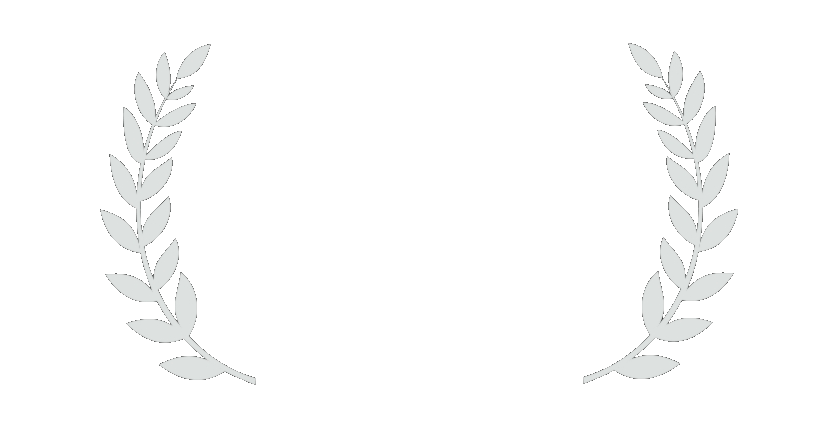 "hey I think this game is cool" - my mum

Play as a little angel who fell down from the sky and is finding her way home.
Embark on a dreamy action adventure as you soar across the sky and explore the mystery of a fantasy world.

Fight your way through wacky and corrupted monsters with your close and far range combat abilities. The bosses will be challenging despite the charming part of the game. Players might fail during the initial attempts, learn their attack patterns, and find ways to overcome them.

This game also focuses a lot on well-timed dodge, block and parry abilities. There will be many scenarios that one will suit better than the others.