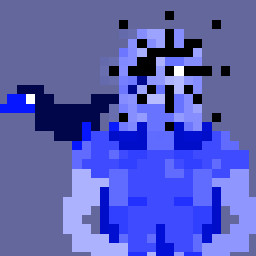 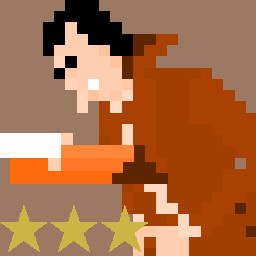 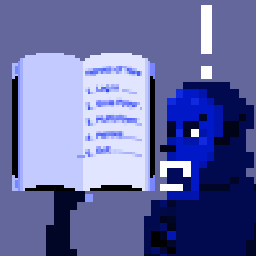 “We have been developing Heroes of Yore for over two years, and would appreciate feedback to improve the game for full release. Characters and stories will be released as development continues.”

“Heroes of Yore will be in Early Access for approximately nine months.”

“Heroes of Yore already includes 30+ playable characters and three full campaigns. Multiplayer is implemented and balancing is an ongoing process.”

“The price of the game will increase slightly for the full release.”

“Suggestions for characters and campaign content, as well as general improvements to game play will go a long way to polishing Heroes of Yore for its full release.”
Read more

The greatest characters of history and mythology have been brought together in this marvelous one of a kind turn-based party RPG. Enjoy their tales in Story Mode, play a quick skirmish in Quick Play, or match wits with other players in Online PvP! Play as fan favorites such as Dracula, Zorro, Sherlock Holmes, Rosie the Riveter, Joan of Arc, Athena, Thor, and Robin Hood! Over 30 playable characters. New characters, stories, and content will be released monthly! 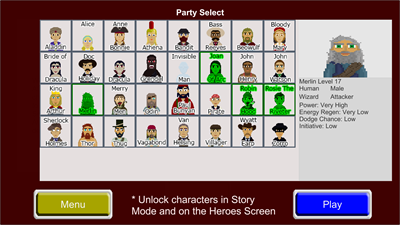 Build your team of heroes and/or villains. As you play the game you will earn experience and gain levels. Gaining levels makes your team more powerful and able to take on stronger foes. As you play the Story Mode you will unlock new characters that are ready to use in battle! Certain characters must be unlocked through the Heroes screen with points you earn by playing any of the game modes. Over 30 characters are currently available with new characters being added monthly. 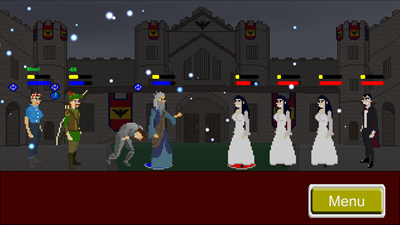 Enjoy four full featured campaigns that include 10 chapters each. Learn about trials and tribulations of your favorite characters. Unlock new characters in the story to build your dream team! New campaigns will be added monthly. 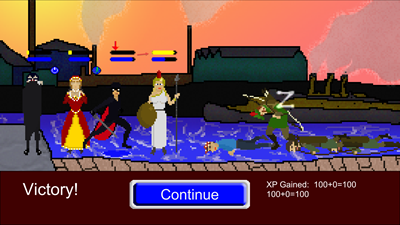 Match your wits against other players online! Earn experience and levels for your characters and compete in the monthly leader board. Find out whose Team are the ultimate Heroes of Yore!