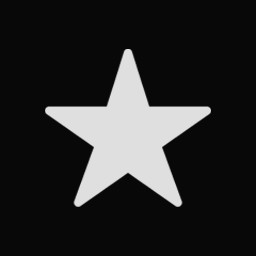 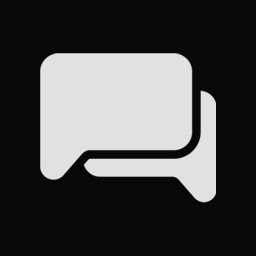 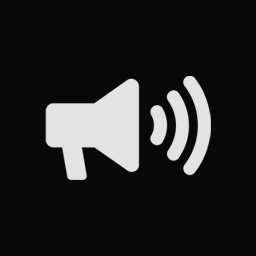 “That game was it, such a good idea.”
Daz Games

Fears to Fathom is an episodic psychological horror game where each episode unveils a short story narrated by the ones who survived.
The first episode of Fears to Fathom is free to play, more episodes are coming soon.

In the first episode of Fears to Fathom you play as Miles, a 14 years old kid who is home alone while his parents are out of town for work. He soon finds himself in trouble as the story unfolds, would he make it through the night?
He survived as he made the right choices.