Turn the Line!
Developer
Megatent Inc.
Publisher
Megatent Inc.
Turn the Line is a co-op tycoon game that allows 1~4 players. Cute characters, simple manual, but with difficult levels! Anyone can give it a shot, but not everyone can do it perfectly! Challenge perfection, so that the bunnies can leave work on time!
All Reviews:
Positive (46) - 93% of the 46 user reviews for this game are positive.
Release Date:
Developer:
Megatent Inc.
Publisher:
Megatent Inc.
Tags
Popular user-defined tags for this product:
4 Player Local Casual Cute Controller Early Access Funny 3D Indie Co-op Arcade Colorful Singleplayer Comedy Crafting Space Team-Based PvE Family Friendly Co-op Campaign Local Co-Op
+
Reviews
All Reviews:
Positive (93% of 46) All Time 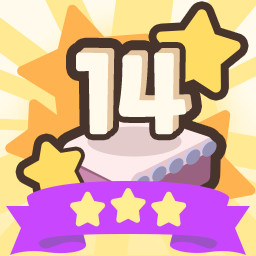 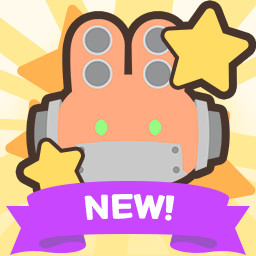 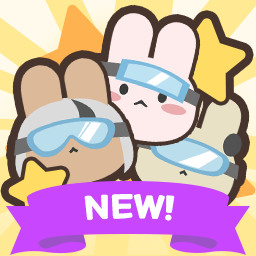 “We have completed the core of the game, including 21 stages and 15 characters. Certain features are also implemented to enable single/local multiplayer/remote play.
Through the pilot version, we are able to testify our ideas and game functions, and get feedback from our users.
We are expecting to add more content before the official release, hence your feedback will be our guide. In the meantime, you may continue to enjoy the freshly baked cake-like Turn the Line.”

“We are planning to officially release by the end of 2022, after adding additional contents and improvements.”

“Once the game is completed, more stages and modes with new ideas and gimmicks will be added. These include stories, additional characters, and skins.”

“Our previous pricing of the pilot version contains all the content prior to the official release of the game, which includes all characters, stages, modes, and various improvements. For users who did not participate in the previous pilot version, prices may vary, and additional purchases may be required for receiving similar content.”

“We strive to actively reflect users' feedback in this game. In order to further improve Turn the Line, we would like to share our users' feedback and ideas through Discord and STEAM community.” 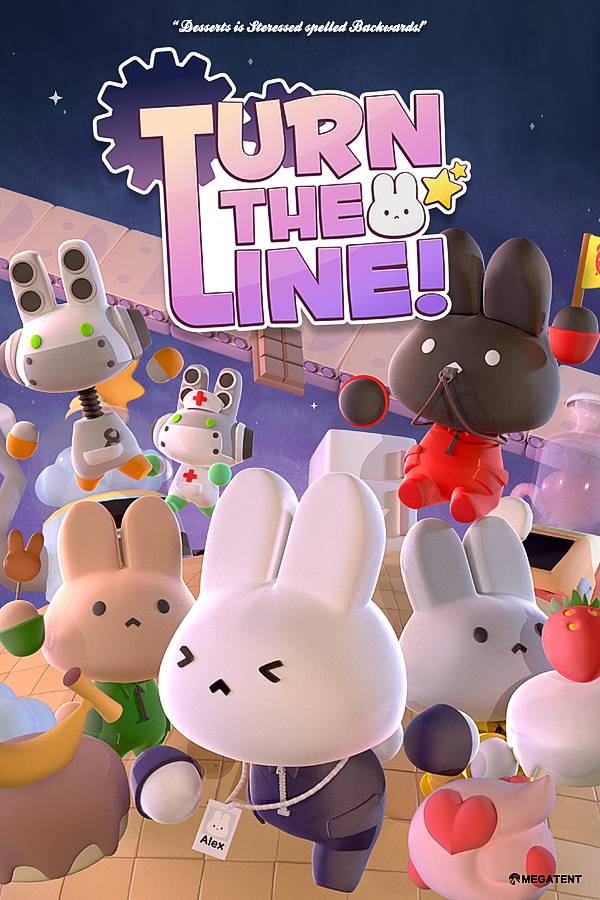 Turn the Line is a co-op tycoon game where 1~4 people play together. You will become Alex, a newcomer to Production Team 1. As Alex, your goal is to finish all orders on time and get off work. The Moon Factory is no easy-going place. There are no holidays, and you can't go home until all your work is completed. Use your skills to work together and give the bunnies the freedom to leave work on time! 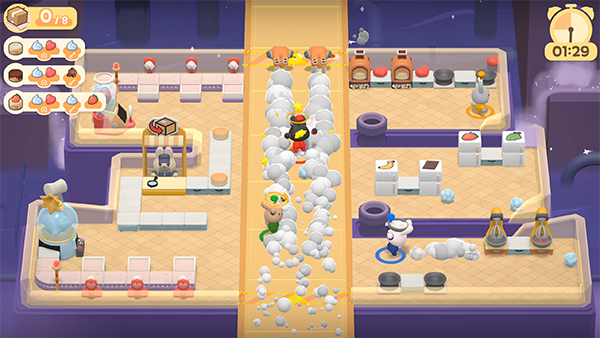 You will be facing a poor working condition at the Moon Factory. Inside the factory full of inconveniences and issues, you and your team members are the only ones to trust. You must overcome the poor working condition and complete all the tasks through personal skills and skillful co-op. You'll be facing more and more difficult situations. But don't worry, nothing is impossible for the bunnies as long as they can get off from work on time!