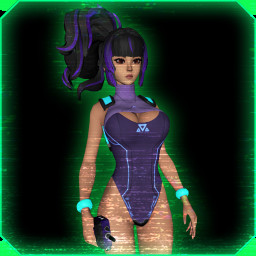 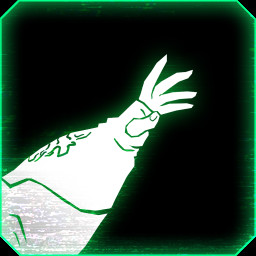 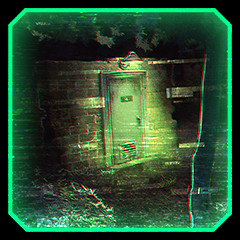 Check out the entire eastasiasoft franchise on Steam

Uesugi Kaho is an outgoing and adventurous college student and member of her school's occult research club. When Returning to Japan for a family visit, the other club members dare Kaho to investigate an infamous urban legend; The Midnight Door of Ikebukuro Walking Park. Of course Kaho jumps at the opportunity to prove the legend true and capture positive proof of the paranormal. However, entering the long abandoned park just before 12:00 a.m. and opening the Midnight Door may be the worst mistake she will ever make...

SENSEs: Midnight is a full 3d survival horror game taking major cues from Fatal Frame and Resident Evil, featuring TANK CONTROLS and FIXED CAMERA ANGLES in order to capture the truest essence of classic survival horror titles. Discover the secrets of the park via environmental storytelling and lore, manage your limited inventory slots carefully to avoid backtracking, weigh risk and reward on puzzles that may alert the vengeful spirits of the park, use hiding spots to temporarily elude your pursuer, and remember, there is only one place you can safely save your game... Expect the Ikebukuro walking park to ooze dreadful atmosphere while the ever-present threat of a relentless Onryo stalks and chases you wherever you go! 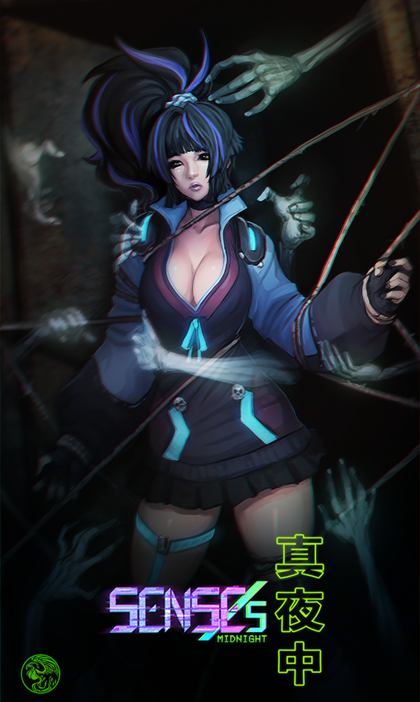 SENSEs: Midnight is the first part of the anthology style sequel to Sense: A Cyberpunk Ghost Story
https://store.steampowered.com/app/1120560/Sense___A_Cyberpunk_Ghost_Story/ by SUZAKU games.

SENSE/s: Midnight contains strong language, depictions of moderate gore and violence, and mild sexual content. Ghosts are depicted with visible gore and violent injuries. The narrative deals with issues such as mental illness and suicide. Unlockable costumes reveal cleavage and exposed thighs or mid sections of a female character.