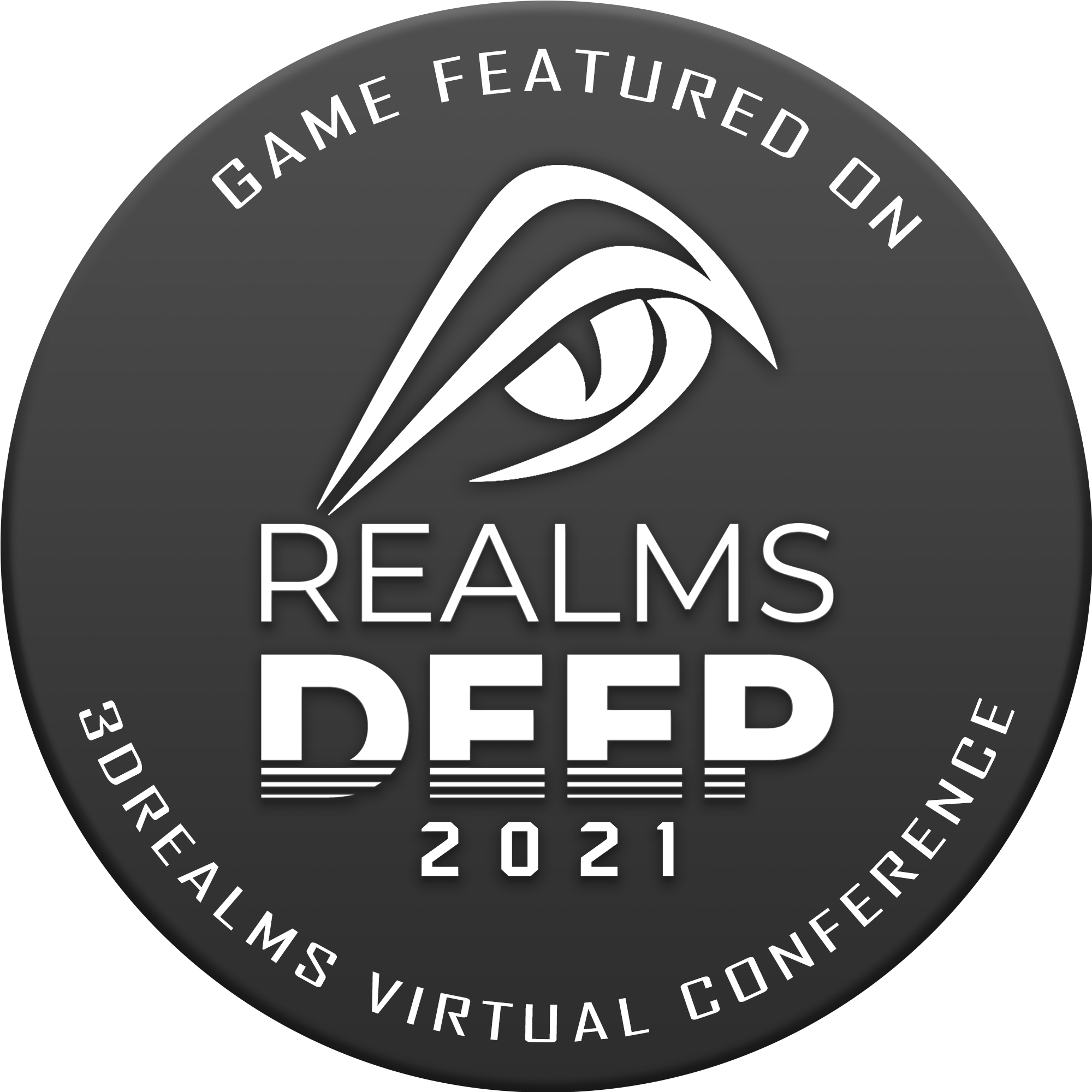 “Early access will allow us to get feedback on the project as it changes, while getting funding to help improve the project to make it the best we can.”

“As more content is added, we'll add more levels, textures, weapons, and more characters with voice acting. We might even be able to hire new artists to help improve or replace the art assets to improve the quality of the art.

Each stage of Early Access will involve adding new Episodes, with patches and improvements in-between each episode's release.”

“Currently we're working on Episode 1 - which contains 13 levels, three bosses, and about a dozen enemy variants. The first four levels will be available as a demo for free for anyone, while the full Episode 1 will be released as the initial Early Access version.”

“We will gradually raise the price as we ship new content and features - namely when new episodes appear.”

“We're going to use feedback from the Steam Community to help shape the game to be better. We know that the kind of project we're making is a bit ambitious and unconventional, so we hope to improve the project by making it as tight as possible.”

Who Wants Some Wing?

From the creator of Daytime Drama and Scoot Hard DX comes the most violent yet cartoony shooter you'll ever play.

You play as Abby - an angel with an attitude and a mysterious past.

After refusing to be a soldier for the dreadful Orkan Corporation that has taken over Heaven, Abby's friends are taken away and Abby reluctantly enlists - only to bust free with a pistol and some armor.

Abby must go through the Orkan Corporation and kick ass and take names to get her friends back!

However, not is all as it seems, as Abby soon will uncover a conspiracy that goes deeper than Heaven itself. She then will have to travel through all the dimensions of the universe to get answers.

Buckle Up For One Hell Of An Adventure!