Decent Into Sector 32
Developer
Potaris IT
Publisher
Potaris IT
Descent into Sector 32 is a 3rd persons flying mystery game. You are dispatched on a search and rescue mission to sector 32, a giant asteroid field with many mysteries. Make the right choices or your squadron might need rescuing yourself, and the truth is, nobody is going to come for you.
All Reviews:
No user reviews
Release Date:
Developer:
Potaris IT
Publisher:
Potaris IT
Tags
Popular user-defined tags for this product:
Adventure Casual Interactive Fiction Space Sim Visual Novel Flight 3D Realistic Third Person Atmospheric Dark Fantasy Sci-fi Choices Matter Multiple Endings Open World Stealth Story Rich Singleplayer Indie
+
Reviews
All Reviews:
No user reviews

Descent into Sector 32 is a decision-based mystery game, set in the far future. Jump into your ship and descend into the increasingly dark and hostile environment of Sector 32. 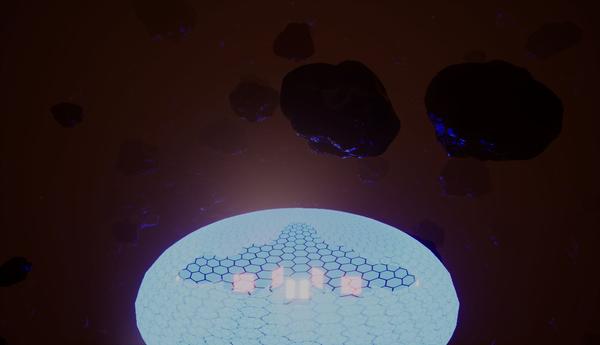 You are an aspiring pilot in local security forces - one of the only ways to escape the poor and dangerous outer edges of the galaxy, by getting recruited into the regular navy of the Grand Federation. Your copilots? Two veterans from central, demoted that is, parked in the middle of nowhere to be forgotten.
Out here, ships disappear every day. Most of them are never looked for - if you get lost, you are lost. But, today, somebody seems to be in luck, because your carrier has been dispatched to investigate an unusually large ship. Detected in the outer rings of the giant nebula at nearby sector 32 - an area notorious for the amount of ships going missing there. 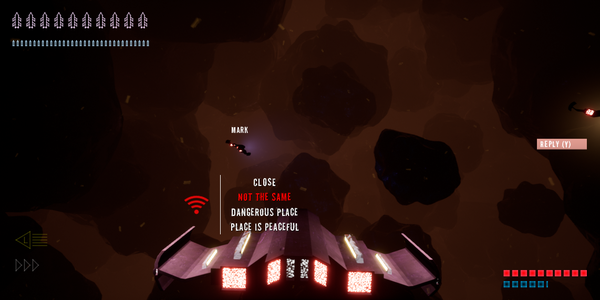 Choose your answers wisely, but also pay attention to your surroundings. Following your veteran comrades may get you the end they want - but it may also leave those they don't care about out there to die. 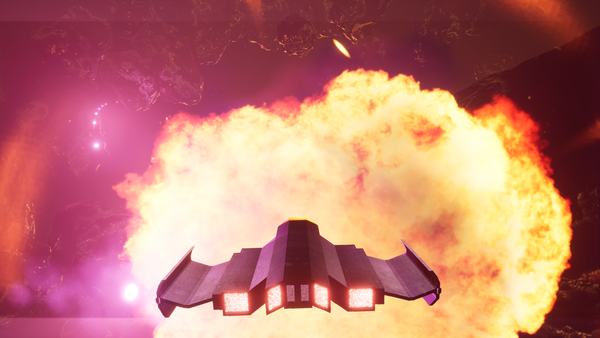 Find countless secrets in the field, uncover the hidden messages from those who got lost before you - but be careful, you can't trust everything you see.

Take care of your ship and preserve your equipment. Damage to your ship or a single wasted missile might come back to haunt you later.