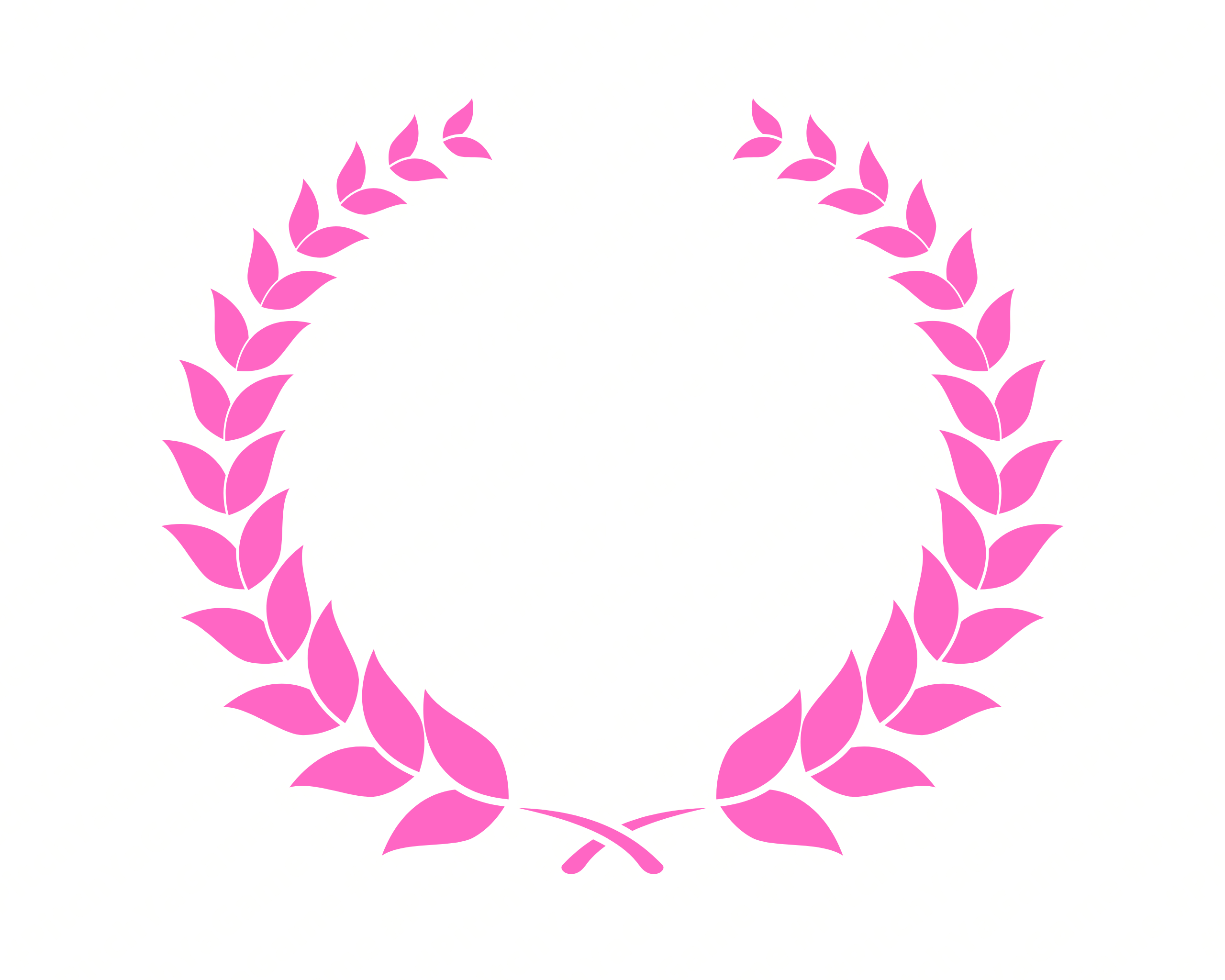 “Early Access allows us to help steer the game's direction in a way that best benefits the player. I truly believe that a game like Mix Universe is only as good as the community making mixes with it!”

“The full version of Mix Universe will be a much more polished experience and come along with a larger range of content and modifications. Likely will be steered heavily by the community based on how things are used. I fully expect people to create things I never could have imagined!

Big things on the list are.
- A much better note editing experience that can be used by people who have 0 musical background to create something that sounds great!
- Save Categories (genres) and folders.
- Finishing out "Play Mode" and "Create Mode" separately for a much more fluid experience for those who just want to play other people's mixes.
- More environments
- More Instruments and Drumkits.
- Tons of bug fixing. A game like this has plenty of little UI/UX bugs that all need to be tracked down and fixed for a much more polished experience.”

“First Playable with emphasis on Audio and Visuals (Less Content). There are still features that aren't completely implemented yet but the core editing interface is working along with the ability to share what you create on the workshop!”

“There will be a community discord server along with a way to submit bugs and feature requests to vote upon which should be the highest priority to fix or implement.”

Mix Universe is a node-based music game like no other!

Create, Share, and Play each other's musical compositions (Mixes) all in-game in a relaxing, casual format that is visually spectacular!

Adding elements is as simple as clicking and dragging onto the nodes directly.

After a mix is made you can save that and upload it to the steam workshop directly in-game to share with the community workshop. Then others can open up what you make, play it and potentially use it for inspiration to start something they create!

DISCLAIMER: Mix Universe is NOT a Digital Audio Workstation and also is not intended to be used for live performances. The features required to do so are beyond the scope and vision of this game.