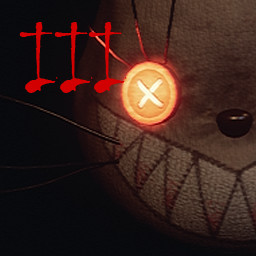 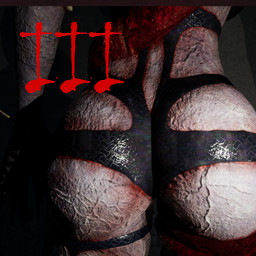 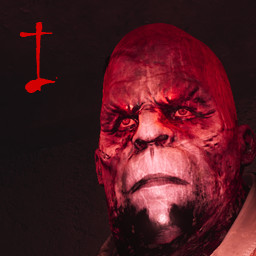 Malum is a co-op horror survival game for 1-4 players (but best enjoyed with friends). Explore abandoned soviet bunkers, dank sewers, insane asylums and more all while being stalked by a gruesome (and often ridiculous) collection of demons.