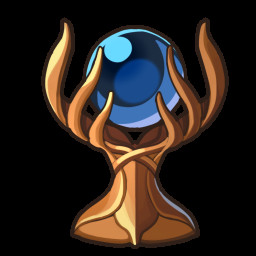 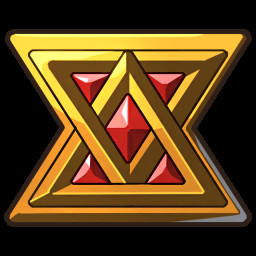 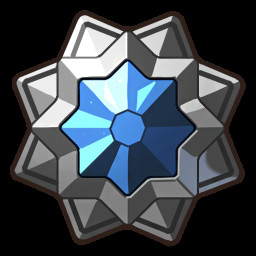 Deep Fishing is a free casual shooting game, you will dive into the deep sea with other players, use the turret to catch fish to win gold, and find treasure from the pirate's treasure chest.

OVER 100 SPECIES OF FISH AND DEEP SEA MONSTERS:

AN ARIETY OF TURRETS AND RICH REWARD SYSTEMS:

The game has seven different styles, the rarity in among of ordinary to legendary, with a total number of ten kinds of turrets, and the types of subsequent turrets will continue to be updated. Each turret has different skills and additional attributes. When fishing, switching different turrets can produce totally different game experience.

In addition to the turret skin, in order to obtain greater fishing benefits, you need to use diamonds and various materials to strengthen the turret multiplier. At present, multiplier can be upgraded to 10000X, which can make you gain tens of millions of benefits of one-shot. The higher multiplier the turret has, the more chance to trigger special effects when catching fish.

Catch boss fish or some special fish, and also get the Ultimate Fishing weapon: Plasma Gun which make you get tens of millions of profits.
In addition, there are also jackpot and many other reward systems in the game. Gold coins are flowing into the pocket anytime and anywhere, which is super exciting.