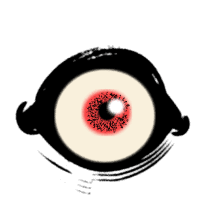 This game is getting in the spirit with a Halloween event

INFEES
Developer
GreQu
Publisher
GreQu
Infees is a single player voxel game. At the moment it has only one playable mode where you have to kill zombies and survive as long as possible, there are many weapons, and upgrades at your disposal to make this task easier!
All Reviews:
No user reviews
Release Date:
Developer:
GreQu
Publisher:
GreQu
Tags
Popular user-defined tags for this product:
Early Access FPS Zombies Voxel First-Person PvE Shooter Post-apocalyptic Action 3D Wargame Arena Shooter Atmospheric Gun Customization Military War Dark Modern Combat Resource Management
+
Reviews
All Reviews:
No user reviews 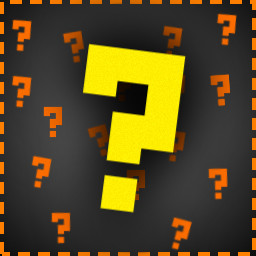 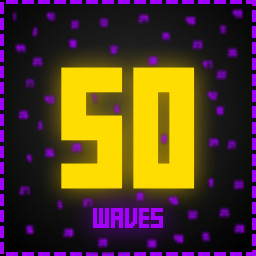 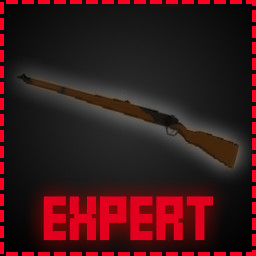 “INFEES is develop only by me. Through early access I am able to develop the game with the community, advice and feedback from the community helps me to add new better content to the game.”

“The full release of INFEES is scheduled to happen around the end of 2022.”

“I have many plans for the development of the game, but most of them depend on the community's feedback. Initially I will focus on adding new weapons, enemies and game modes.
I plan for the full version of the game to have more than 2 game modes, new maps, and more weapons and the ability to customize it.”

“The game is currently in very early access. At the moment the game features:
- Defensive mode (You must survive a wave of zombies)
- 4 rifles
- 2 pistols
- 2 melee weapons
- 11 Special player upgrades
- Ability to upgrade weapons (3 sights and damage upgrade)
- One map "Plaza" (You can play the night and day version of this map)
- One type of zombie, with 3 types of attack
You can watch the trailer at the top of the page for a look at gameplay from the game (OLD BUILD).”

Become one of the soldiers who try to save the world from zombies. Earn money and points, kill zombies, buy new weapons and upgrades to survive as long as possible!