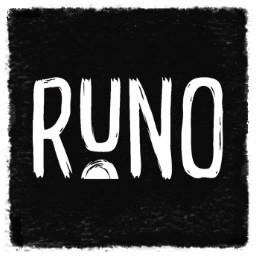 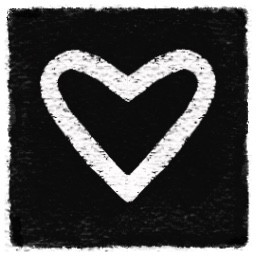 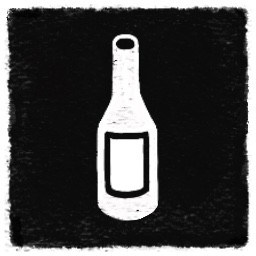 A walking simulator about dear memories, overcoming obstacles, and finding your path.

Runo tells an original story about forgotten pasts and mysteries. At an age-old family cottage in rural Finland, lost myths, tales and ancient lore come to life. On the night of Midsummer’s Eve, something stirs the calm scene. What is going on at the cottage?

Runo is played with a mouse and keyboard, and one play-through takes roughly 1,5 hours. Runo does not have a save system, so it should be played through in one sitting - and preferably with headphones on!

Runo connects with stories and discussions about cultural heritage, myths and folklore. Inspiration is drawn from the Finnish national epic Kalevala among other sources. We have made use of our own childhood memories and paid homage to the traditions and stories passed on from generation to generation.

The idea to make a game based on folklore came from a group of like-minded people working together in free-form university meetings. Students, scholars and professionals from the humanities, game design and the arts came together to create Runo.

The game received funding from AVEK - The Promotion Center for Audiovisual Culture (2018) and The Finnish Cultural Foundation (2020). The project was also showcased in The Finnish Museum of Games exhibition “The Kalevala in games” in 2019-2020.