Lust from Beyond: M Edition 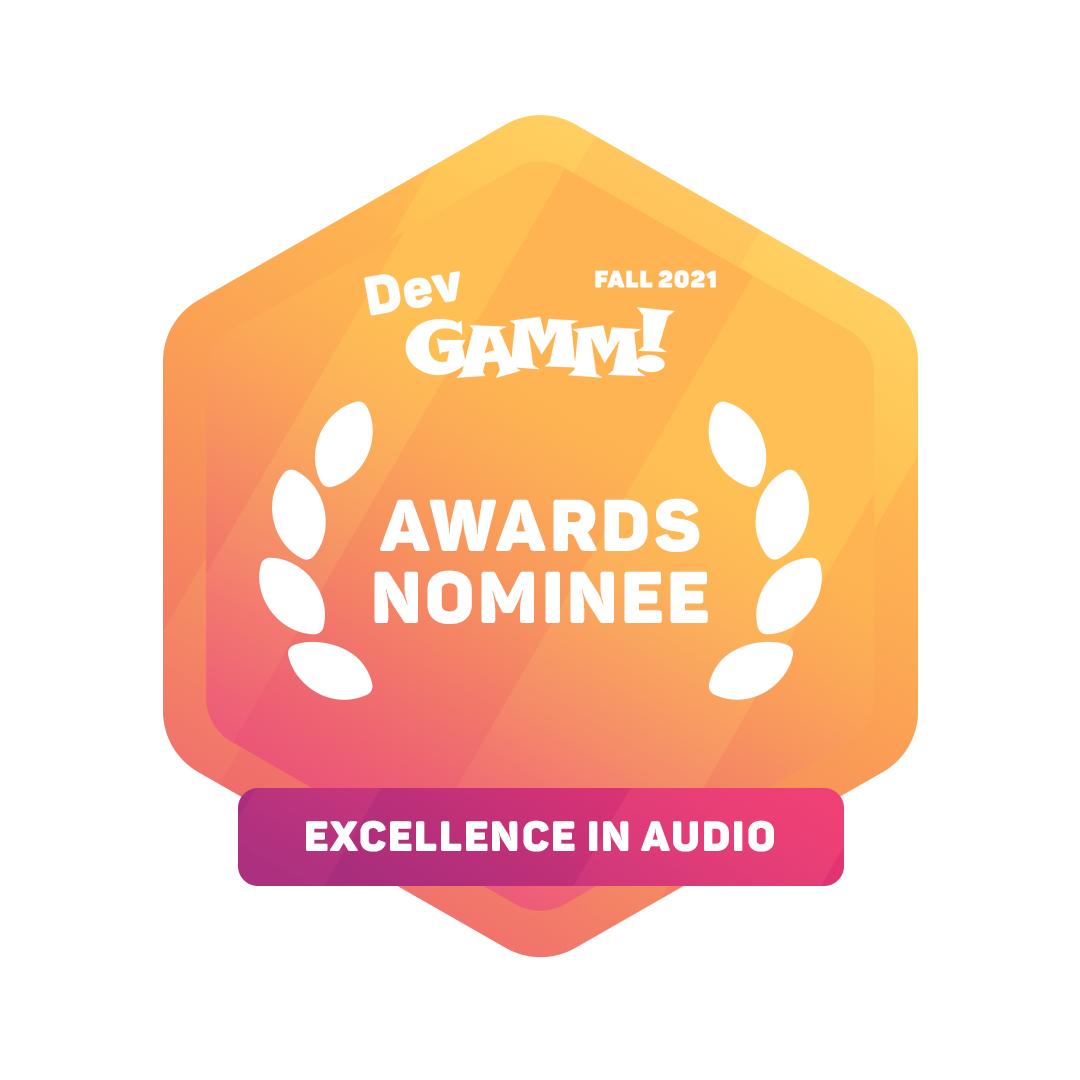 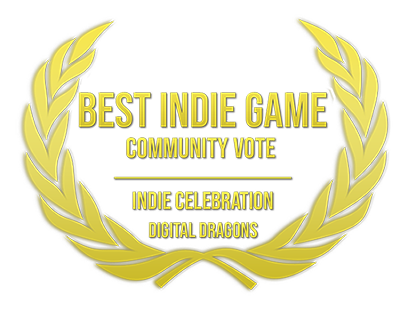 Buy Lust from Beyond: M Edition

$17.99
Add to Cart
Bundle "The Full Set" containing 2 items has been excluded based on your preferences

Includes 2 items: Lust from Beyond: M Edition, Moons of Madness

Buy Drugs from Beyond BUNDLE (?)

Lust from Beyond: M Edition is a new version of the cult survival horror Lust from Beyond. This edition is tailored to the preferences of players who love the genre of Lovecraftian horror for its mystery, narrative, and atmosphere rather than explicit content.

We invite you to another world. A world fueled by desire, fascination, and fear. A world inspired by the disturbing works of H.P. Lovecraft, H.R. Giger, and Zdzislaw Beksinski.

Taste the cultist's life from within. Get lost in its blasphemous customs. Find out what happens when the pleasures of this world stop being enough.

Discover the gates to Lusst'ghaa, the mythical Land of Ecstasy, beyond the borders of reality or comprehension. Face what lurks there. Fight, hide, solve puzzles, find your answers… and survive.

A New Take on the Fan-Favourite Horror

Changes in the M Edition

The original Lust from Beyond is an Adult Only experience. The M Edition is the same game tastefully tailored for a wider audience. M stands for the new Mature rating, but also for the many motifs of the Lust universe. The omnipresent Mystery, the iconic Masks, and overwhelming Madness.

The M Edition contains the following changes from the Adult Only edition: