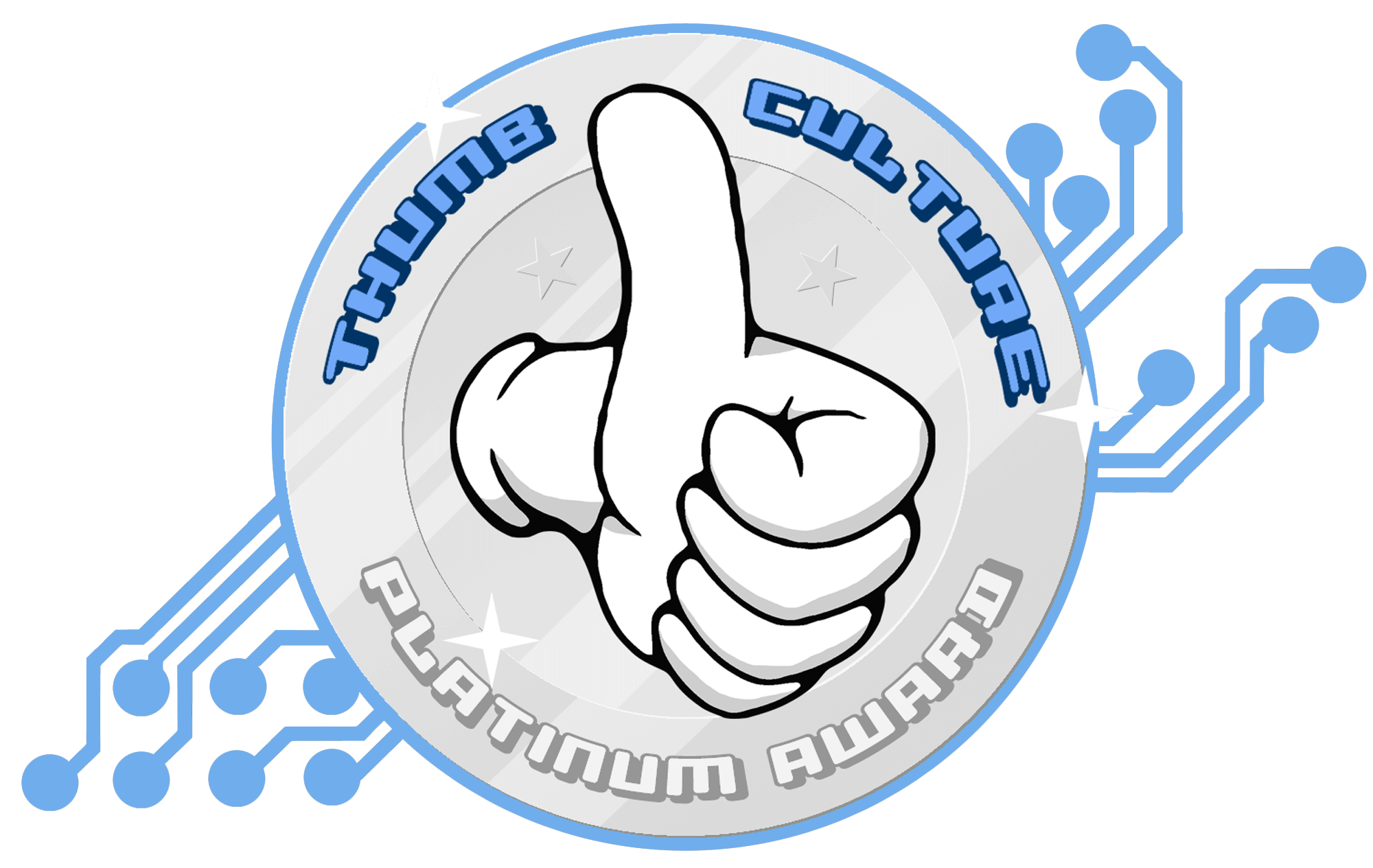 Check out the entire Retrovibe franchise on Steam

“B.I.O.T.A is one that every retro gamer absolutely needs to play.”
Platinum Award – Thumb Culture

“(...) hits the spot for platforming fans and those who enjoy carefully considered backtracking.”
Rock Paper Shotgun

Add to wishlist and unleash the bullet hell!

Pick your retro style and enjoy this ultimate run and gun throwback!

B.I.O.T.A. is an intense 2D action-platformer, in which you command a team of mercenaries and investigate a mining colony infected by an alien plague. Explore a pixel art world packed with mutant monsters and deadly traps. Try to survive using a multitude of guns and various crafts, including a mech, a sub, and a starship.

The best of both worlds

B.I.O.T.A. mixes the charm of retro games (including two-pixel breathing animations) with the modern-day convenience of full controller support, quick saves, customizing the visuals at any time, and a soundtrack so chippy that you'll want to record a cassette mixtape and listen to it on your Walkman.

Craving for some old-school Game Boy esthetics? Looking for a neon-infused arcade style? B.I.O.T.A. has 54 unique 4-color palettes to unlock. Swap them anytime during your play to completely change the game’s 8-bit visuals.

Take command of a team of 8 veteran mercenaries and switch between them to utilize their unique skills and weapons. Investigate the mining colony overrun by an alien plague and face 40+ horrific monsters that mutated out of the miners. Rescue the scientists, and uncover the truth about V-corp’s illegal activities.