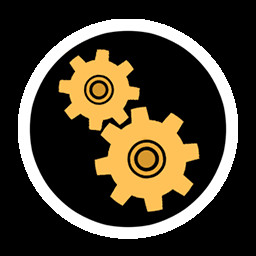 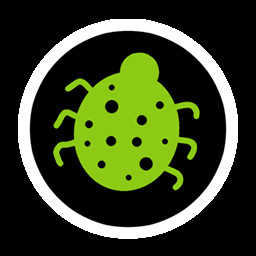 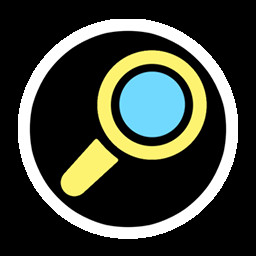 “At the moment, some game mechanics do not fully correspond to the level that we want to achieve.
Our task is to increase the amount of content and functionality of the game, as well as test the current gameplay.
The only problem at the moment is localization. The game contains not all languages that we would like to add, and those languages that are in the game may be translated with errors. We definitely want to correct this omission.
We will constantly improve existing mechanics and add new ones.
We take into account any feedback players. If we like any idea from the players, we will definitely add it to the game.”

“According our estimate that "Untitled Marble Game" will remain in Early Access until Winter 2021.”

“The final version of the game will contain much more diverse content. By the end of early access, we want to polish the game, eliminate bugs and shortcomings that may occur at the early access stage.
At the leaving from Early Access, we are planned more levels and chapters. All new chapters and levels will be different from each other.
Finaly, we are planning to add multiplayer to the game so that you can compete with your friends online.”

“At the moment, "Untitled Marble Game" has all the basic mechanics that we had planned. At the start of early access, players will have access to full 4 chapters, each of which has 10 levels.

We find and fix all found bugs and errors, as well as improve the code and work on optimizing the game. And of course we are preparing new content.”

“We actively participate in discussions on the forum and other resources, collect suggestions, feedback and bug reports to improve the game. We are open to criticism from players.” 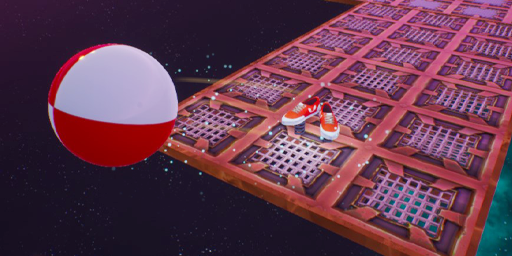 Take a look at the beauty of this world!
Almost every level is individual and not similar to the previous one and each subsequent one. You will begin your fascinating journey at sunset, and continue into the depths of space! Full immersion will be facilitated by the musical accompaniment in the game!

Challenge yourself!
With each new level, the difficulty will increase, new traps and obstacles will appear, but it can't stop you! No matter how difficult obstacles you face, you can overcome it! Well, almost. To test your skills, the game features about 40 different levels, each more difficult than the previous one! And not always passing the level may be logical.
The main task is to complete the level from start to finish in the fastest possible time, bypassing all obstacles, and if there are stars on the level, take them with you!

Choose your Marble!
Make your Marble unique, choose one of the ready-made options and conquer new heights! In the future, there will be many more unique skins. 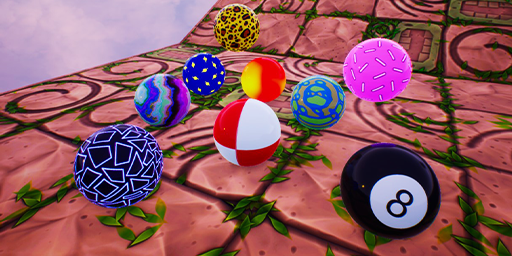 Super abilitys are here to help!
In difficult times before a long chasm the player can find nearby sneakers for a high jump, or a shield for invulnerability which will protect against all threats. Or maybe you want to change gravity upside down or fly to a distant platform? Easy!

Comfort on the move!
To ensure that players do not experience difficulties with the movement, we have honed the controls to the smallest detail. Almost every surface has a different effect on the marble-ball. Ice will cause a lot of difficulties in movement, and some types of platforms will pull the player towards them!