Mark Out! The Wrestling Card Game 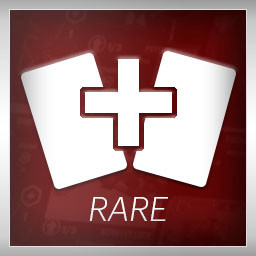 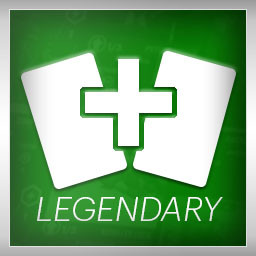 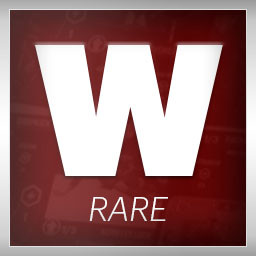 Mark Out The Digital Wrestling Card Game on Twitter

“Professional wrestling offers an endless plethora of content for continuous scope creep. With this game being such a unique concept and ambitious offering, Early Access provides me with a way to see if there is any interest for this project while simultaneously improving on the product. This game started off as a passion project and has evolved into so much more. Having access to the fan's direct feedback of the game will allow the necessary updates to be made rather that be card balancing, new match types and/or card ideas. The community for this game will help take this game to new heights that would otherwise be unattainable without an early development platform like Early Access.”

“The goal is to pump as much content into Mark Out! as possible before 2022. In reality, the 100% complete game will probably be available at the beginning of 2023.”

“The full version of Mark Out! is envisioned to be a fun, quirky take on the card game genre with an emphasis on the wrestling.
”

“The game is technically releasable now with the many features and loads of content included. Early Access will provide an opportunity for us to better define the present modes, pop in new match types, iterate on new card tiers/packs and add additional content.
Mark Out! is one of the most unique wrestling games on Steam. This card battling game challenges you to collect the best wrestling move cards and compose your very own decks with them. These decks are then used to battle other wrestlers from around the virtual world and real world.

“As more content is added to the game, the price will likely rise as well but there will be a balance of good content and fair pricing.”

“I will be bugging the community for BUGS! As a solo-dev, it gets difficult sometimes to thoroughly test for all circumstances. Although I have caught many bugs on my own, the community will be able to produce those special bugs that may get overlooked for me to take care of.

In addition to this, I will be leveraging the amazing creativeness of the wrestling gaming community. This community is by far one of the most talented, passionate, creative, and passionate communities available. Upon release, there are at least 3 different creative modes that the community can take part in and some will even speed up development. The Card Creator is a unique tool that allows players to pose each frame of their animation and set the details for their custom card. These cards can then be uploaded and shared with the community. I will pull from this list to speed up production and build up the move card catalog.”

COLLECT, CRAFT, and BATTLE your way to the top in this wrestling move collectible card game that lets you innovate like never before. Enter the ring a rookie...leave as the GOAT!