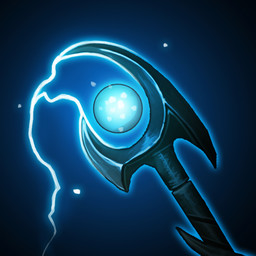 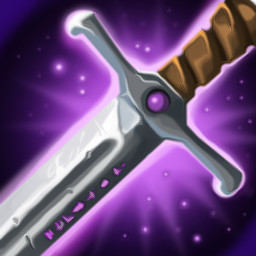 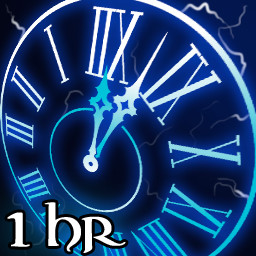 The loved and awesome game Idle Master Hunter are now available on Steam.
We have changed the game abit and made a good support for computer gamers aswell.

Slay enemies to get money to invest in new weapons, companions, vault and more. A campaign with 9 different zones that requires alot of effort to get through.
Select between different heroes to play the type you like and compete against other players through ranking list to be the best IMH player in the world.

COMPANIONS
You will have alot of help with the companions you recruit and gearing.

MONSTERS
Over 80 monsters that would try to stop you going further in you adventure.

RAIDS
Alot of different raids that applies different mechanics. Take them down rewards you alot.

ACHIEVEMENTS
Over 250 in game achievements to complete and 45 Steam Achievements!

SEASONS
Modifiers and perks that only affects season players. Climb season leaderboard and be the best Season Idle Master Hunter player in the world.