Rytmos is a relaxing puzzle game, where you create music by solving mazes.

Travel from planet to planet and discover the music hidden inside.
Solve the six puzzles on the sides of the planet by drawing a path that ends where it started, creating a loop.
Hear the music slowly unfold as the loops generate unique musical sequences that layers together with the rest of the planet's loops.
Play on top of the music from the planet with a great selection of fun unlockable musical toys.

The universe is full of cubic planets, which all contains six maze-puzzles to be solved. The path in the maze is drawn by swiping the cursor in a given direction, and it will draw as long as there is a surface underneath. By hitting so-called sound emitters on its way, the cursor activates different tones, percussion elements or musical chords.
Each time you solve a new side of a planet a new musical loop is added to the previous one, revealing more and more of a musical composition. 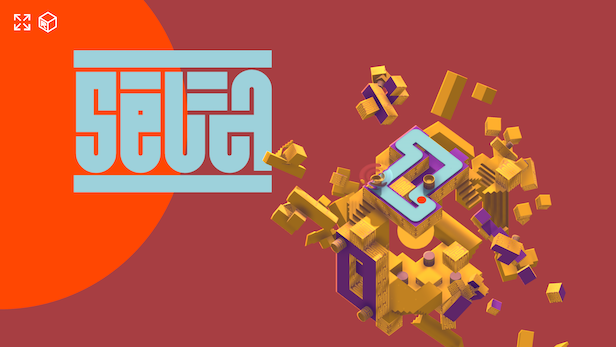 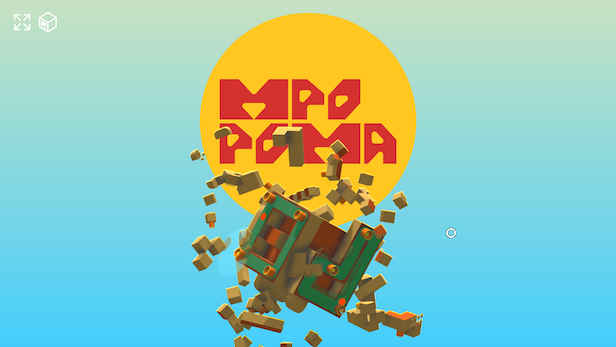 A WORLD OF MUSIC

During the game you will explore music inspired by genres such as Zimbabwean Kalimba-based music, Ethiopean Jazz music, German electronic music from the 70's, Circuit bending, Indonesian Gamelan music, Japanese environmental music and much more. 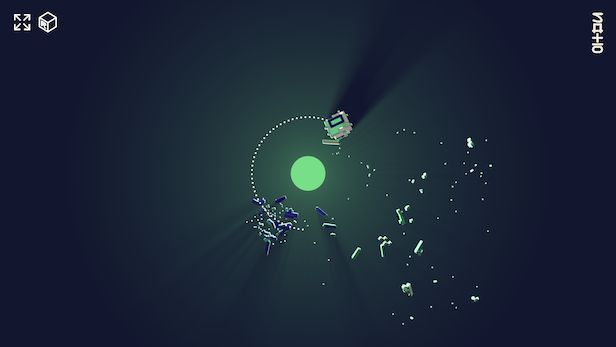 THE MUSICAL TOY IN THE GAME

As you play the game you will unlock musical instruments or modifiers, that lets you jam along and modify the musical loops from the planets.
You will among other things unlock instruments such as a Kalimba, Percussion, Vibraphone, Gamelan percussions and 80's Synthesizers.

Furthermore you will unlock musical modifiers such as a Bit crusher, Lowpass filter, Delay and Scale changers.
The further you get in the game the more complex modifications and jams you can do. 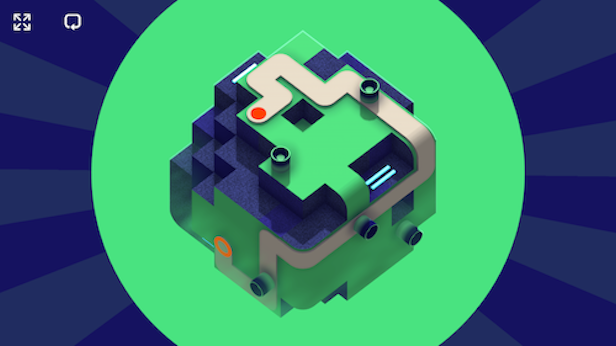