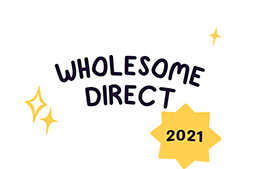 Moonshell Island is a story-driven action adventure where laid-back island living meets heroic ambition as you journey to bring together a community of dreamers and get to the root of the produce mutation that threatens their way of life.

You wake up on Moonshell Island and are taken in by club founder Crabby, but your arrival coincides with the beginning of a dangerous mutation turning produce across the island into 'Nomsters’.

As the new ambassador for Crabby's Cabana Club, your responsibilities will include: 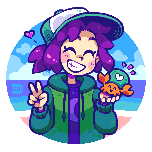 MEET SAM
Sam is a neurodiverse young protagonist with a strong connection to nature and animals. Having moved far away from the small island community she grew up in, Sam longs for the home she once knew when all her dreams seemed so possible.

Though Sam never gave up hope of returning to island life, waking up on an undiscovered island populated by talking animals and giant killer produce… well she didn’t see that coming! 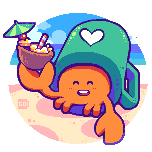 MEET CRABBY
Crabby is a candid hermit crab with big dreams for Crabby’s Cabana Club. But even with his enchanted mug shell, Crabby is going to need some Sam’s help to establish a thriving community hub celebrating all that Moonshell Island has to offer. 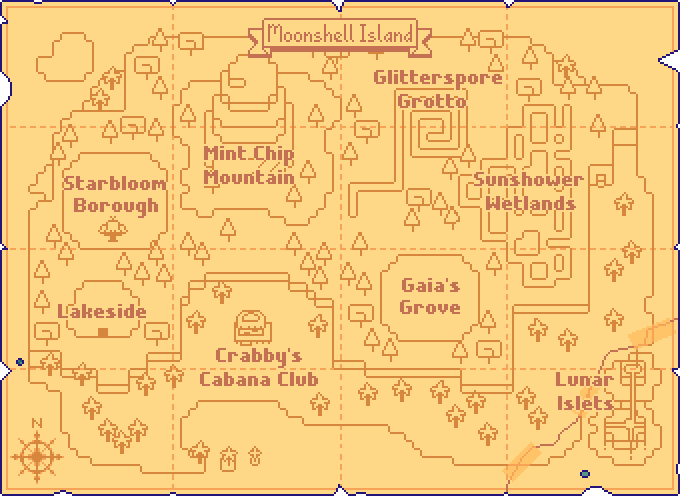 DREAMER’S ISLAND
Legend has it there is an island you can visit only in your dreams. You can search the world over and never find it, but the same place has been described by dreamers throughout history.