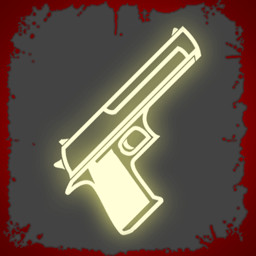 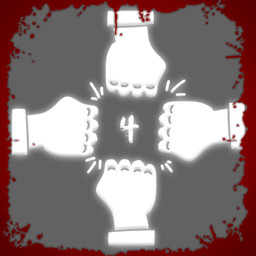 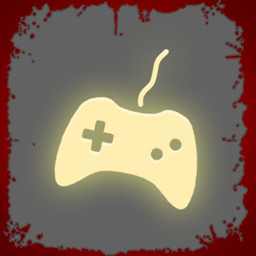 “Based on the feedback received by the players, we can improve our game according to their preferences, in order to provide them with the best experience. During the early access period, we aim to make changes in the fighting mechanics, equipment, characters and maps in line with the comments of the users and to offer them the version of the game they want.”

“It will be in early access for about a year.”

“It is in very good and playable condition. With 2 maps and 8 characters, it is suitable for both singleplayer and multiplayer play.”

“Yes. We are planning to gradually increase the price as we add new content and features.”

“Our main purpose of choosing Early Access is to collect feedbacks and recommendations from players and improve game towards their expectations. So, the community will be the decider of changes in the game.”
Read more

Cameras are ready. Lenses are set! Batteries are full. So let the broadcast begin!
Unbeknownst you enter the old mental hospital to make a fun broadcast for your followers but to all, nothing goes as you expect it to go. You must find a way out of here with the help of your teammates and instant live messages from your viewers!

Unlock Doors and Destroy The Hearts!

Collect and Use Nearby Equipments!