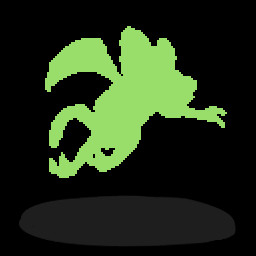 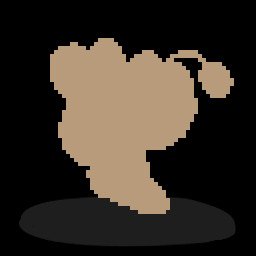 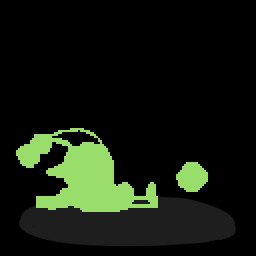 Experience an action packed adventure as Bugsy, a cockroach with a hammer who loves exploring. A lizardman kidnaps Bugsy's friend Mayo while mumbling about needing a new sacrifice, and an earthquake triggers, causing Bugsy to tumble into an further into uncharted depths.

Searching for Mayo and the mysterious lizardman, Bugsy discovers a maze-like labyrinth full of crumbling ruins, mysterious relics, and loads and loads of monsters. Will he make it alive, and what mysteries does the underground labyrinth hold?


-Fast-paced, action packed metroidvania-style goodness that does not hold back!
-Battle against hoards of crawling, rolling and flying insects. Perform combo attacks with your hammer and sub-weapons, and even juggle enemies!
-Fight massive bosses with intricate behaviors. Learn their patterns and weaknesses, and become the boss of them!
-Explore a massive map with lots of winding paths, secret areas and shortcuts. Multiple playthroughs and speedrunning are greatly encouraged!
-Every cutscene is skippable with an auto-skip option. If that isn't enough for you, you can activate a turbo mode!
-Loads of abilities to discover. Sub-weapons, movement tech, and equippable augmentations are all at your disposal! Mix and match abilities to how you see fit in your playstyle. No two playthroughs will look the same!