You were once the god-king of the Dreamworld, but a new pantheon of gods dethroned you. Mortals have forgotten about you. The divines drained your soul of its incredible power. As you diminished, your chains were no longer able to hold you. You escaped into the mortal realm seeking revenge and destruction. No deity has set foot here for eons, but you changed everything. Soon the other gods will come for you, and the world will burn.

Soulash is a traditional, turn-based, permadeath roguelike where you start by taking over a host body of chosen race and profession. Your goal is to gather the souls of mortals to regain your strength and challenge other gods for world domination.

Semi-random open world ready for you to pillage and conquer. Crumble keeps, burn villages, rain fire on the Capital City, or pillage the Black Pyramid. The world is fully persistent and the damage you do to the world will remain as a memento of the fights you take.

Destructible terrain that allows reshaping the world. The battlefield that took place will tell the story through burned, frozen, or rotten grass, broken walls, and bloodied corpses.

Dynamic weather system that can affect combat situations. During rain, fire damage will be less effective, while electricity will be more deadly. 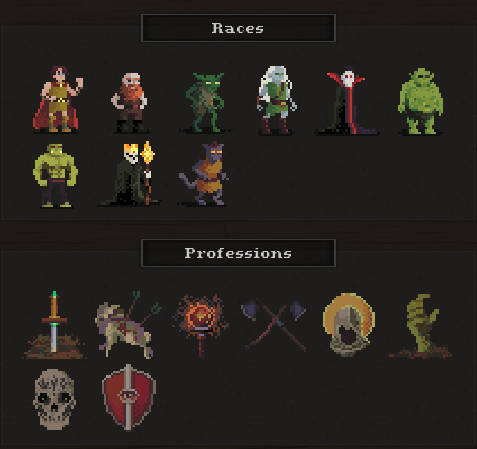 Randomized loot system with prefixes and suffixes that add new properties and artifacts providing access to powerful abilities. During world generation, every NPC can be created with better gear, and all of them will drop exactly what they use. 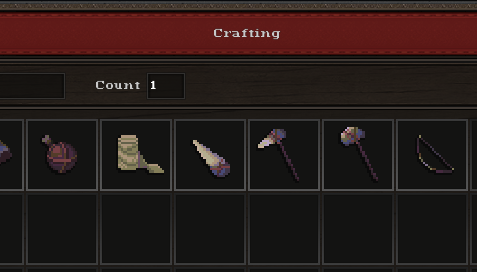 Random description generator that adds a little soul to your victims (for you to steal). 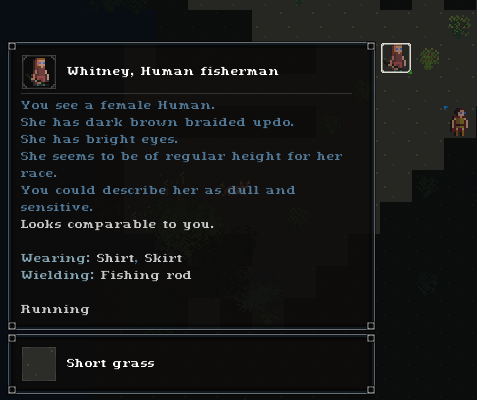 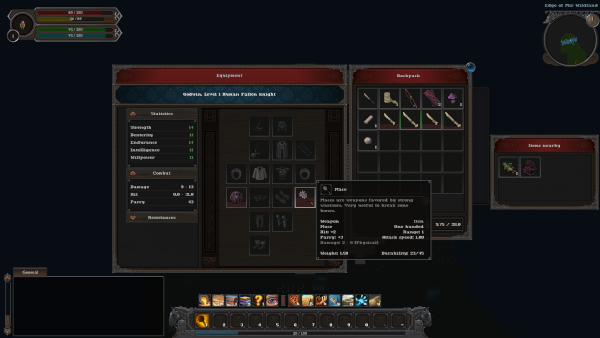 Modding support with in-game editors for enemies, items, maps, abilities, and animations, as well as configuration files that allow the addition of new races, professions, weather events, or replacement of assets.