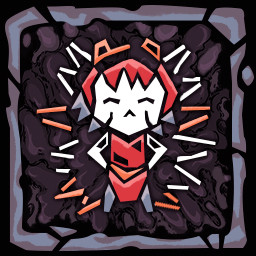 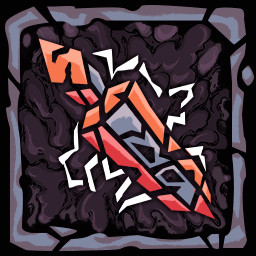 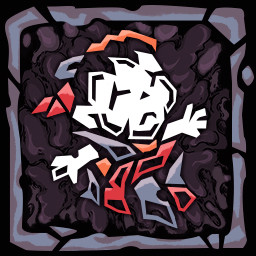 Immerse yourself in the dark history of the distant future.

After Shadows is a metroidvania with roguelike elements. You find yourself in a distant post-apocalyptic world, where is nothing left of the former civilization, except for unclear memories, and where humanity has been replaced by bizarre strange creatures.


You play as Ana, the half-elf. Dark Monster descended on her village and infected Ana's mother. And now the main character will have to go to the ancient Fortress to find a cure. This Fortress is unexplored and full of dangers. It extends its way beyond the underground — into the terrible primeval darkness. And legend has it that in this darkness a brave adventurer can find both salvation and death.