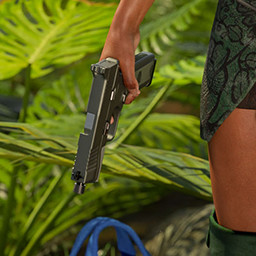 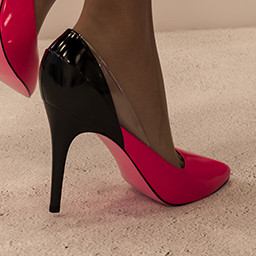 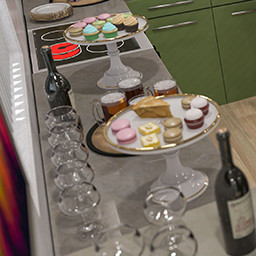 The game contains scenes with sex and explicit genitals are visible. Genitals might appear in some renders as well. Sexual violence is included, in a very mild form or only partly in consensual sex scenes as part of the act but absolutely willingly. Drugs and alcohol are no main topic but can appear in story relevant quests and dialogues. Self-harm is not included.

Three episodes that Include: voice audio, animations, 4K renders and a lot of options that lead to different paths.

This game has three episodes and consists of images and text / choices. Explore each unique episode with its own characteristics.
In episode one you can enjoy so many voices and use advanced features as ZOOM, EXTENDED STORY, etc. to enjoy a sensual narration.
The second episode has more choices and it has three people as main cast. One man and two women are eager to let you discover all the possible paths.
The third episode is the longest and most complex and has more than 90 choices.

Disclaimer
The characters in this game are all over 18 years old. They are adults (grown-up). The content of this game is purely fictitious and has no intention of showing or describing any real event, character or entity. If identical, it is purely coincidental.