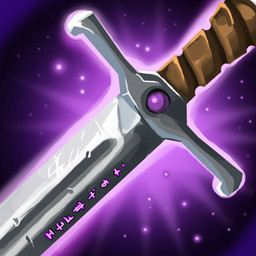 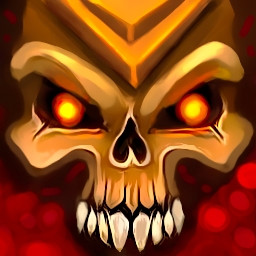 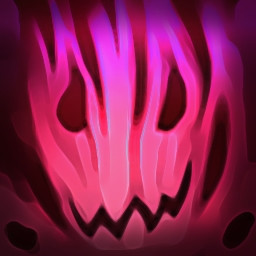 “With only four people on the indie team, we need the information to help us keep the team running, and we want to get feedback from players as soon as possible to help us continue to improve the game experience.”

“We have a lot of plans and visions for the game, and we still expect it will take 6-12 months to perfect Never Return to the point where we are satisfied.”

“The full version of the game will have more weapons and equipment, a boosting system during game challenges and after returning to camp, more skills, gems, runes, more and more complex scenario maps, monster types, new bosses, and continuously updated season play. We will also upgrade the game graphics and improve the game based on the feedback from players in the preemptive experience state to optimize the player experience.”

“We have completed the development of the core gameplay. Players can play no less than 15 types, more than 360 weapons, no less than 20 different characteristics and play style of talent branches, more than 500 different effects of talent skills, tens of thousands of word effects for players to combine at will, high freedom Build system in the preview version.”

“The price of the game will go up after the the Early Access.”

“We are always listening and responding to the voices of our players in all communities. Player can choose to contact us at any convenient platform. We currently have Steam Community, Twitter and a Dsicord channel, so you can contact us on all three platforms.
Twitter:@NeverReturn3
Steam Community:https://steamcommunity.com/app/1612620”

"Never Return" is a 3D dungeon-crawler with Roguelite elements. A rich selection of weapons and perks combined with an action combat system provide a unique and satisfying battle experience. The randomly-generated maps and enemies will keep each round fresh and exciting.

There are 15 unique weapon types and 360+ weapon models in "Never Return". Weapons such as swords, axes, hammers, large shields, or pistols have different light attacks, heavy attacks, spells motions and feedback. The game also provides 20 master weapons that are unlocked through perks. We promise that every gamer will find their favourite weapon in Never Return. Besides weapons, there are 185+ pieces of equipment with completely different looks.

Never Return features over 500 perks and 20 build paths for players. Every perk is designed to provide unique play styles. Whether it's Druid, Titan, Guardian of Light, or Holy Knight, Magician, Necromancer, Shield Wielder, Executioner...Players can experience them all in the game. 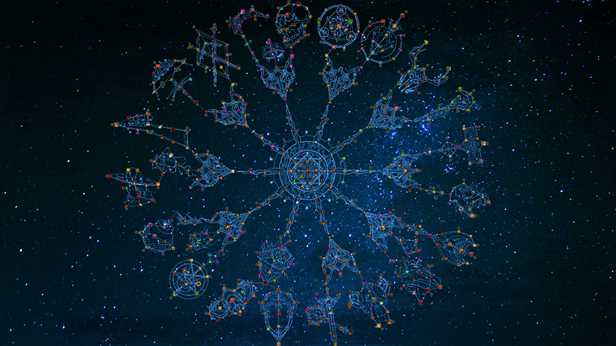 40+ completely different monsters and 15+ elite bosses will keep the combat fresh and thrilling. If this is not enough, we still have 200+ jewelry effects, 150+ rune effects, 18000+ elemental combination effects, and more than 12 advanced elemental effects to suit any players' strategies.

Never Return is inspired by various roguelite games. There are tons of areas to explore and skills to be unlocked. The game encourages players to further challenge the dungeon and gain new equipments and skills through endless rounds. 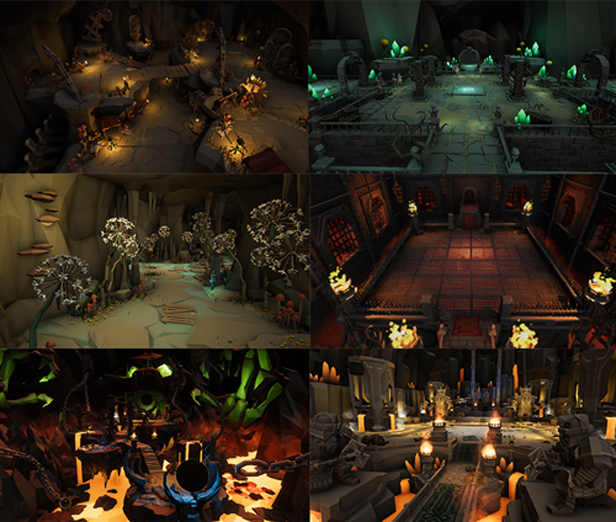