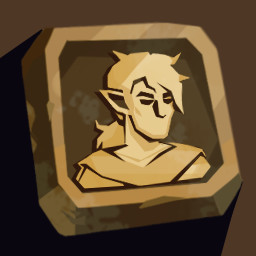 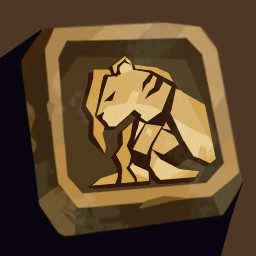 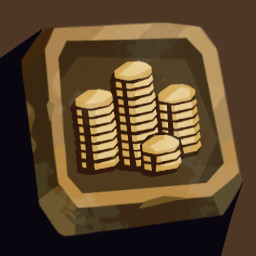 “We want to build a community with players as soon as possible. The feedbacks from the players are very important to us.
The game is still work in progress and needs a lot of improvement. And we want to make changes based on the feedbacks.”

“Three to Six month approximately, but there is no defenite time.”

“it depends, we might increase the price as we launch the full game. But it won’t affect the players who already bought the game.”

“We would like to keep in touch with our players on Steam community, twitter and Discord. Looking for players’ feedbacks is our first priority. We’ll make changes and tweaks based on these feedbacks. Let’s build“Sea Horizon” together.”
Read more

Dice on equipment, roll with it.

Every journey can be unique
The land of Myrihyn shattered into thousands of islands. Therefore sailing is the most efficient way to travel. They sail to the end of the sea horizon to explore the unknown and stop the invasion of the dark fiend.