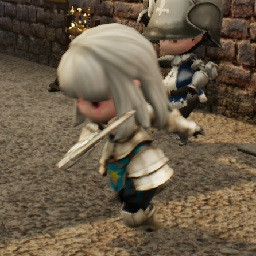 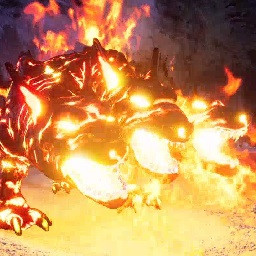 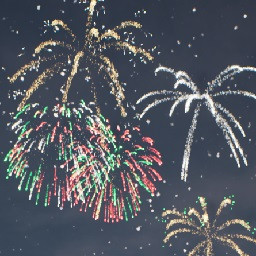 “We feel that working directly with our community is the best possible choice. Early access allows us to involve players in improving the gameplay, especially regarding quests and mini-games, which will offer different gameplay depending on the inspiration of the participants.”

“Early access should last between six months and a year depending on the involvement of our community. We hope to release the final version in December 2021.”

“Here is the list of improvements to be made:

“The main scenario with its new combat system is 100% accessible with over 30 levels.”

“There is no intention to increase prices on the improvements planned to date.”

“We have created a discussion group on Facebook for this purpose.
We will try to collect players' opinions and recommendations in order to create or modify the mini-games.
Steam news will be posted to notify players on the platform.”

The story takes place ten years before the first part of this trilogy.
Flora is then fourteen years old.
She and her friends, Freyja and Ramia, discover the city where the inhabitants of the Academy of the Federation of Mages reside.
The young girls learn from Albus the joys of learning the trades that are essential to the smooth running of the walled city.
But on the other side of the continent, a threat is coming their way. The climate changes dramatically. The inhabitants of the city prepare themselves for a growing and confusing threat.

Learn spelling in a different way while having fun!
For young and old alike and ages eight and up. "

We are Julien (head of the company Futurtech Informatique) and Brigitte (retired school teacher). We live in the Vaucluse and are currently developing an educational innovation. We have created a spelling video game. The first of its kind, "Pago's Forest" allows you to improve your grammatical spelling through the discovery of a "heroic fantasy" type story. The first part of our trilogy "The Forest of Pago: The Dragon's Revenge" is available since August 2019, it focuses on the present tense and subject/verb agreement. The second installment "The Forest of Pago 2: Remembrance of Ice" is scheduled to be released in the second quarter of 2021, for the past tense of the indicative. A third part will finally deal with other tenses and modes, the future tense and the conditional and subjunctive modes.

This second part of our trilogy will bring significant improvements: the help boxes are more digestible but you will be able to learn more thanks to a new tab, the grammar tab, which can be consulted at any time in the story, as is the case for the lexicon.
You'll also discover a new gameplay system: during battles, characters take turns to face each other and suffer attacks that decrease their life bar.
Thanks to the collected stars, you will have access to an additional gameplay "Adventure Mode" which allows you to control Flora's character to help her in her quests.
You will find emblematic and mythological characters: dragons, golems, mages, dwarfs, chimeras, frost giants and many other fantastic creatures...
In order to meet the needs of our players, we have extended the length of the game: it is with great pleasure that we will offer you more than 30 levels!
We are working hard to make the environments even more impressive and to make this game a world to behold.