World senate is an online browser game in which you can have your own virtual life. You can join a country, buy vehicles, items, properties, open a political party, be a country president, world senator or representative, vote world issues and you can do many other activities.
Reviews
All Reviews:
Mixed (22) - 50% of the 22 user reviews for this game are positive. (50% of 22) All Time
Release Date:
Developer:
SCLITIFY IT
Publisher:
SCLITIFY IT
Tags
Popular user-defined tags for this product:
Action Adventure RPG Simulation Strategy MMORPG Action RPG Sandbox Strategy RPG Life Sim Wargame Tactical RPG Political Sim 2D Text-Based Colorful Cute Pixel Graphics Isometric America
+ 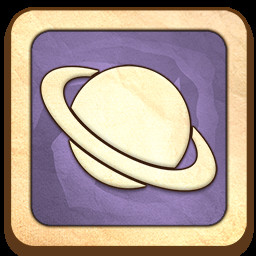 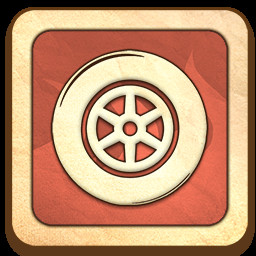 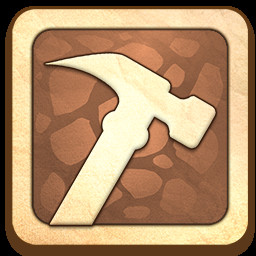 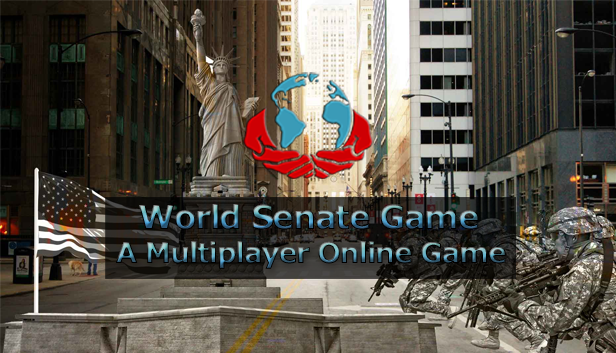 World senate game is an online multiplayer game in which you can have your own virtual life. You can join a country, buy vehicles, items, properties, open a political party, fight in wars, be a country president, join the world senate and be a world senator or representative, vote world issues and you can do many other activities.

Upon joining world senate game a citizen is assigned to a virtual country citizenship based on they're choice when joined the game. Each of these countries are named after an actual country in the real world. World Senate Game tends to be a combined version of the real world with the fun of a game where citizens can play the game and also follow the footsteps of world politics where anyone can be a country senator or country president and they are chosen by direct vote from other citizens. Training, working, fighting in wars, special agent fights and taking part in races is done on a daily basis and you decide the time you want to invest in it.

Be the change you wanna see. The world needs YOU!