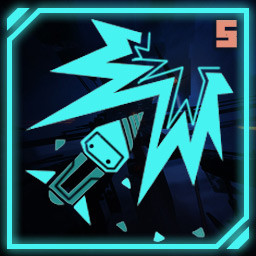 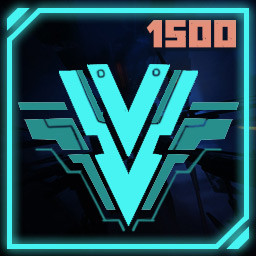 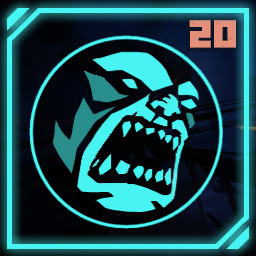 “Sentry:Obelisk Of Dawn”is a VR-like MOBA game, and it is a multiplayer online competitive game that supports 5v5 games at most. The game is open to all players equally.

“Sentry:Obelisk Of Dawn” uses a recharge-jump movement to compete on the battlefield.
-The way of jumping basically does not produce the dizziness of VR.
-In the way of pre-charging, the opponent's "mobile information" will not be lost, and it will not be impossible to predict the opponent's behavior like "teleportation".
-A small area of 1:1 free-space movement allows players to focus more on battlefield tactics or combat skills themselves.

The current version of “Sentry:Obelisk Of Dawn” has.
-Upper limit of level 30, up to 30 talent points.
-38 sets of armed chips (battlefield skills in 5v5 battlefield).
-4 talent systems that can activate 12 talent pools.
-Among the armed chips, there are 15 sets of chips that can be specialized by talent.
-Each set of armed chips (skills) can be upgraded by completing various tasks, collecting fragments and resources.
-Each player can customize his or her own feature character.

You can quickly match an online PVP conflict, or prove your skills in qualifying.
You can also create a man-machine room alone or with friends to experiment with skills and tactics or hone your combat skills.