Gun on the Chickahominy

Buy Gun on the Chickahominy

Gun on the Chickahominy (GotC) is a casual pixel target game set during the American War Between the States. Players take command of a small cannon crew situated on the banks of the Chickahominy River and attempt to stem the Federal invasion of Virginia. The game offers colorful retro graphics, casual yet compelling gameplay, and reimagined period music.

You alone can protect the capital against the Federals as they attempt to cross the Chickahominy River!

Discover secrets in the game! 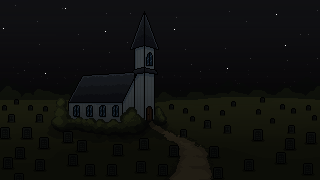 Easy to run on old computers or computers without much free space!

All applicable copyright laws apply, y'all.
Though it'd probably be an ego-boost to have bootlegged copies floating around.