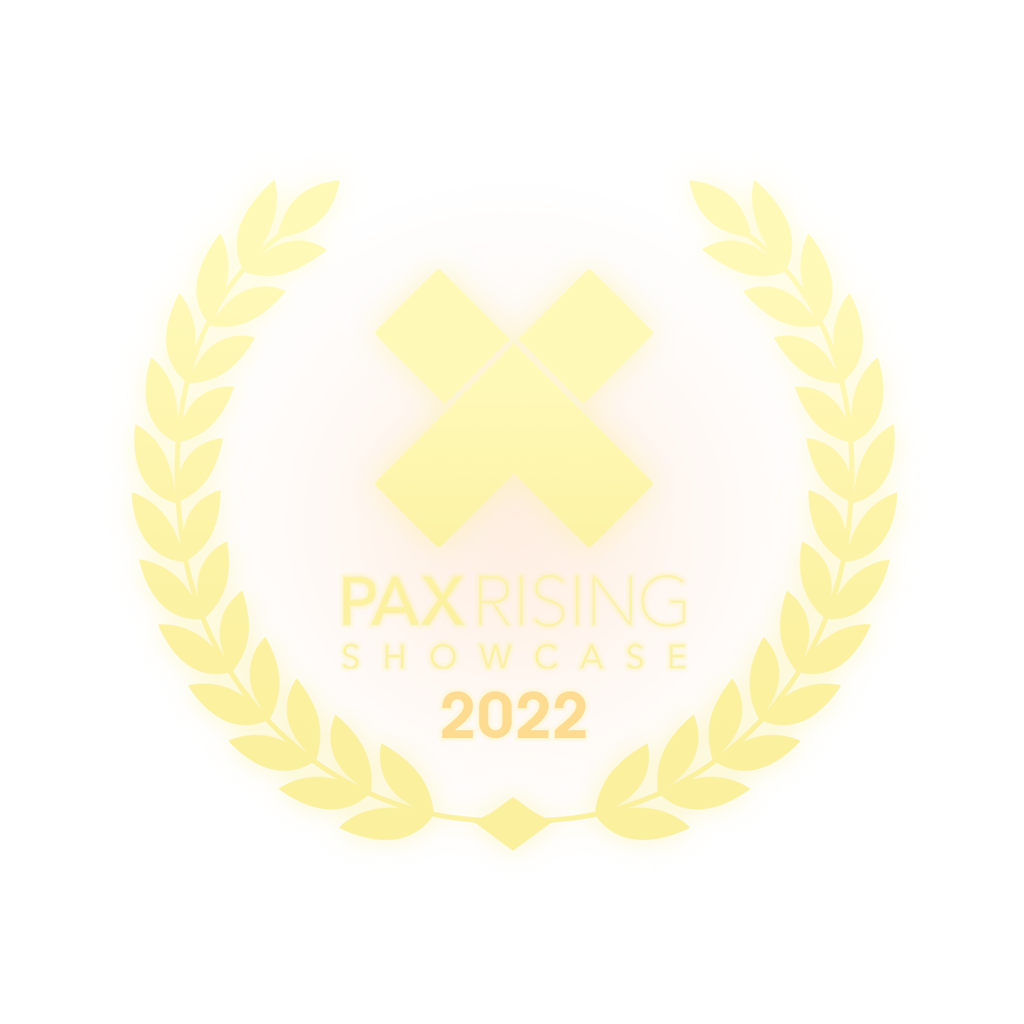 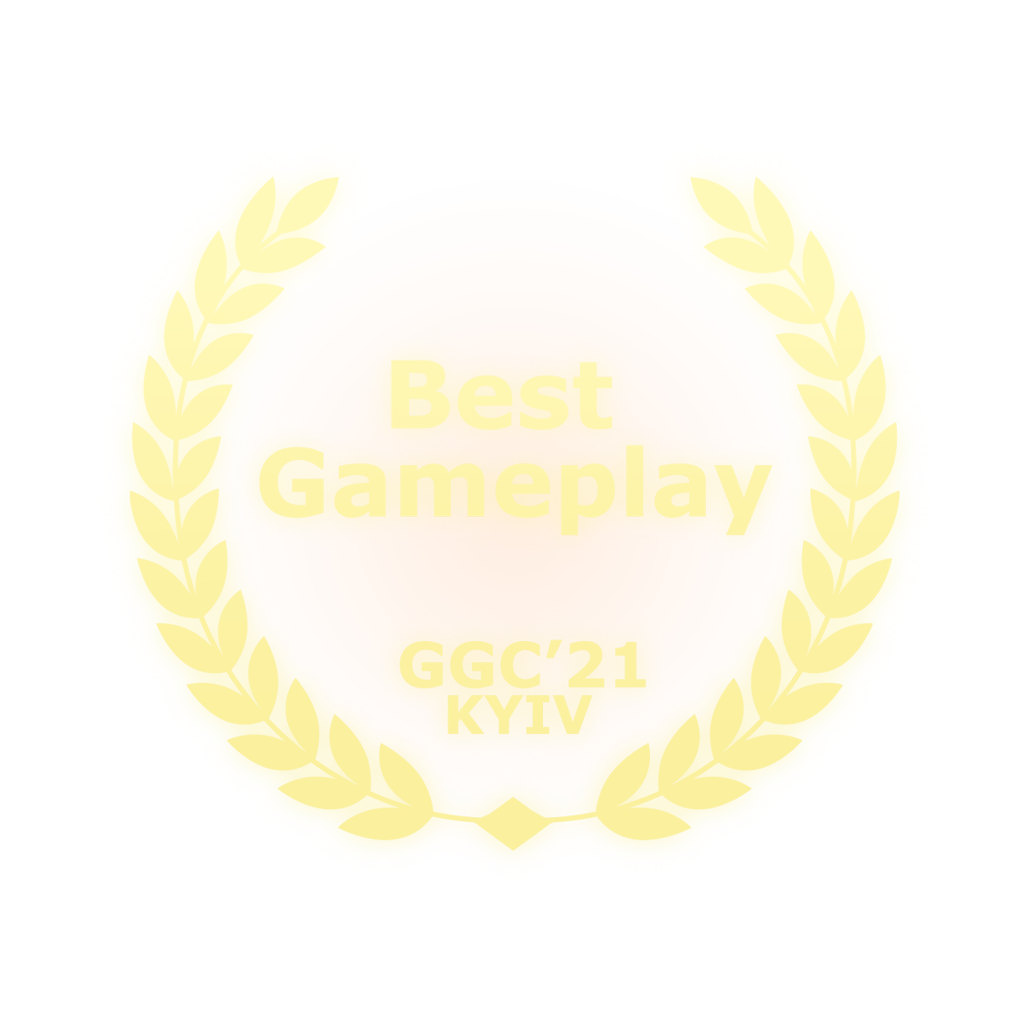 March! March! is a strategic roguelike adventure with turn-based combats. Travel on the global map, and defeat various enemies and bosses. Upgrade your hero and army. Each turn you have to decide where to spawn new units and what skills to use. Tell the soldiers where to March! March! and they'll do the rest.

Your army will have 9 classes of units: Pawn, Infantry, Defenders, Strikers, Rangers, Artillery, Mages, Elite, Supports.
Each class consists of various units to choose from. Learn how they work together, and become the greatest general there is.