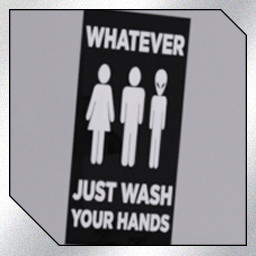 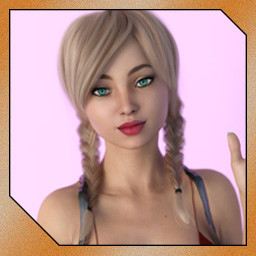 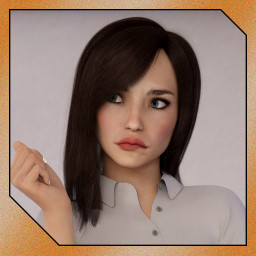 “So that the Steam community can help us shape and bug test the game. Give us feedback and share their thoughts about what should be added or expanded.”

“Lust Theory Season 1 is currently done.
Episode 1 currently has around 8300 renders and 190 animations.
We hope the community will help us bug test the game and help us prepare for the full release.”

“Lust Theory Season 1 is currently done and playable. The game currently has around
8300 renders and 190 animations.”

“NO. The game price will stay the same.”

“Your feedback is greatly appreciated and we would love if you would help its development by participating in:
1. Bug reporting
2. Discussions about the current state of the game
3. Deciding on game-play features
4. How the story should develop

To participate in pools and discussions regarding the game feel free to join our DISCORD: https://discord.com/invite/zw7XeZY”

WARNING!
This game is for ADULTS only and it includes explicit, sexual content that some viewers may find offensive. The characters shown in the game are all over 18 years old.

ABOUT:
You take control of a guy living with three beautiful women. You live a pretty ordinary life... You go to school, do your chores, study for college, play games, watch TV. And then, the same day starts repeating and repeating, and... repeating.

You will get to TROLL...

Everyone! Because the day is well... repeating.