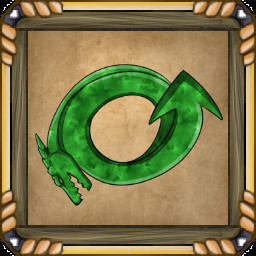 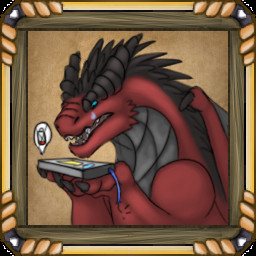 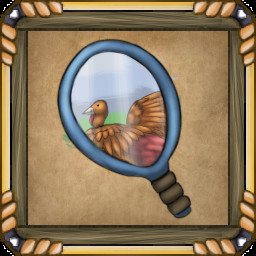 Buy The Mystery of Caketropolis

The city of Stalagshire exists as a haven to both humans and dragons alike. To Rimentus, a young dragon hatched within the city, it is the only home he has ever known. Beneath its peaceful facade however, simmering unrest has slowly begun to boil over.

When Stalagshire's Festival of Peace is interrupted by arson and the destruction of Caketropolis - the city's first interspecies cafe - all pretenses are dropped. Amidst rising tensions, the resulting chaos may see the dragons of Stalagshire exiled for good.

Someone's to blame for burning down Caketropolis, and Rimentus is certain his kin are not responsible. But can he solve the Mystery of Caketropolis before time runs out?